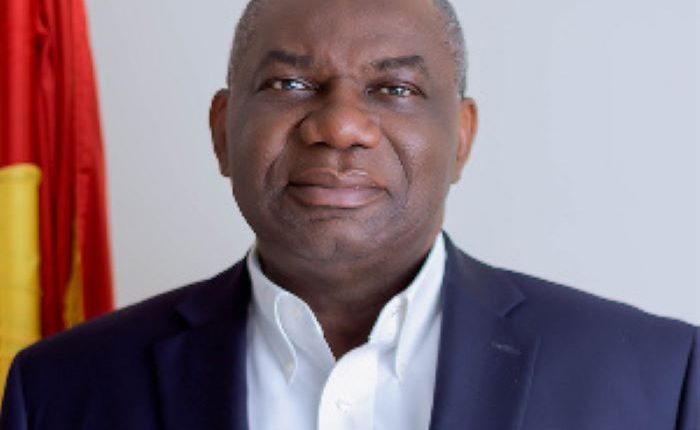 Former Energy Minister, Boakye Agyarko, says he will turn down any appointment to serve in the Akufo-Addo government since he is currently focused on his presidential ambition.

He said he is working to become the flagbearer of the New Patriotic Party (NPP) and to eventually become president of Ghana, hence would not want any other thing to distract him.

Speaking on Asempa FM’s Ekosii sen show on Monday, Mr. Agyarko said he believes he is deserving of being Ghana’s next president and will commit fully to it, although many people have advised him against it.

He noted that he has moved on, having served in the Akufo-Addo government with all his might.

“I am pursuing my own presidential ambition, for which a lot of people kicked against right from the beginning. I will not abandon it to go and do any other thing. I am focused on what I have to do for myself and my nation. That is my focus. If you serve with all your strength and the person doesn’t appreciate it, you move on. If I cannot give something a hundred percent, I will not do it. I’m I not deserving of being the flagbearer of the NPP?” the 66-year-old quizzed.

President Akufo-Addo removed Boakye Agyarko from his post as Energy Minister in 2018 over the Ameri energy deal scandal.

Since that incident, the relationship between the two has been rumoured to be frosty.

Mr. Agyarko has said that he has nothing against President Akufo-Addo.

With President Akufo-Addo completing his second 4-year mandate in 2024, many are lacing their boots to contest the NPP’s upcoming presidential primaries.

Apart from Boakye Agyarko, Trade and Industry Minister, Alan Kyerematen, Minister of Agric,
Dr. Owusu Afriyie Akoto and Vice President Dr. Mahamudu Bawumia are also said to be preparing to officially announce their bids to lead the NPP into the next election.

Gov’t forms team for emergency repair of roads destroyed by floods; repairs to be done within 24hrs