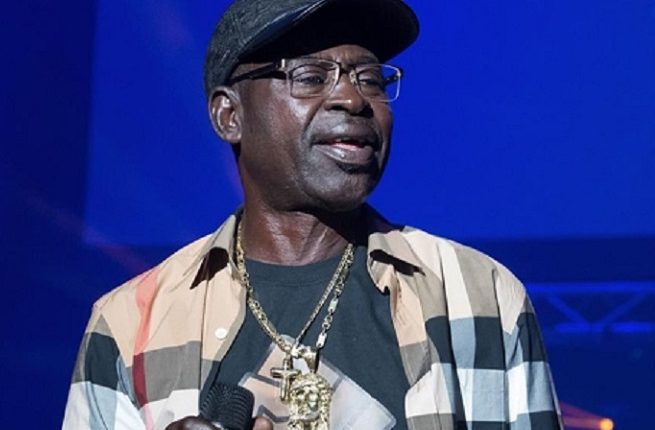 Legendary Ghanaian musician Abrantie Amakye Dede has disclosed that he is no exception to the prevailing economic hardship in the country.

There have been general economic hardship which has resulted in the demand for Cost of Living Allowance by Organized Labour.

The Trades Union Congress (TUC) during a public engagement has urged the government to increase salaries of workers and stop blaming the economic hardship on COVID-19 and Russia-Ukraine war.

According to the Union, the salaries of workers should meet the rising rate of inflation in the country which is causing food and other commodities to go up in prices.

Speaking to Nana Aba Anamoah on Starr Chat, the ‘Mmaa p3 sokoo’ hitmaker advised the government to work hard to lessen the economic hardship adding that “I am also feeling it.”

He also called on government to legalize the smoking of weed in Ghana.

According to him, perceptions that weed smokers are bad are wrong and misleading.

“If you smoke weed, you’re not a bad person. I think the Government should legalize it,”

He however added he personally does not smoke.

Popular actor John Dumelo has also called for the legalization of weed because of its economic benefits.

“Germany is set to make billions of Euros from taxes by legalizing marijuana. Then we will turn around and go and borrow that same money with interest for our development, forgetting that we (Ghana) grow the best marijuana in the world. Ain’t we smart?”

A Neuroscientist Drug Researcher at the University of Columbia, Professor Carl Hart, urged Ghana to reevaluate its position on the plant in 2019.

At the time when the legalization of the drug generated enormous public attention and the Bill had not yet been passed by Parliament, the Professor said “People are making money out of this and we have to implement it and improve on its education.”