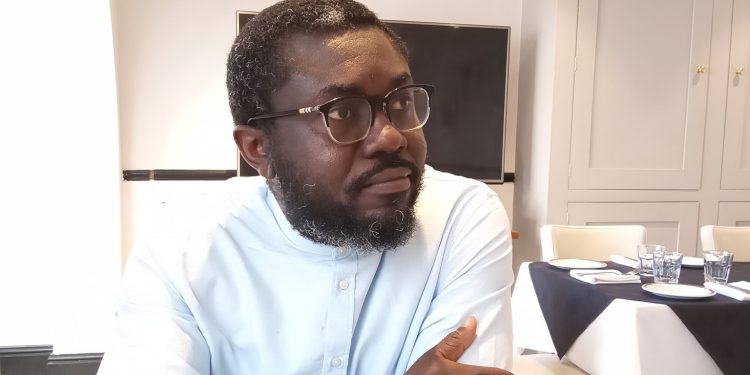 I’ll do the Coup myself if…– Barker-Vormawor

This follows the implementation of the Electronic Transfer Levy (E-levy) which takes off today, Sunday, 1 May 2022.

The convener described the Ghana Army as “useless.”

In a post on Facebook, Saturday, 30 April 2022, the Convener said: “This Attorney-General does not fear God. He is claiming that the sick and bedridden Chieftaincy Minister actually went into the Chamber and voted for the E-levy even though we all saw that the guy was stuck in his ambulance”.

According to the Convener, ““If the Supreme Court actually throws away the last of its dignity; to join the puppet master in that deception; all just to punish Ghanaians with E-Levy at all cost; so that they Article 71 holders can live large at the Expense of the People, then at that juncture dier, we have crossed the rubicon of No return and I will do the Coup myself.”

The convener was recently arrested by the police and has been charged with Treason Felony following a series of threats he issued on his Facebook page to stage a coup in the country.

May Day: You are the engine that propels our country – Mahama celebrates workers

May Day: Special Assistants to political appointees interfering in our work – CLOGSAG