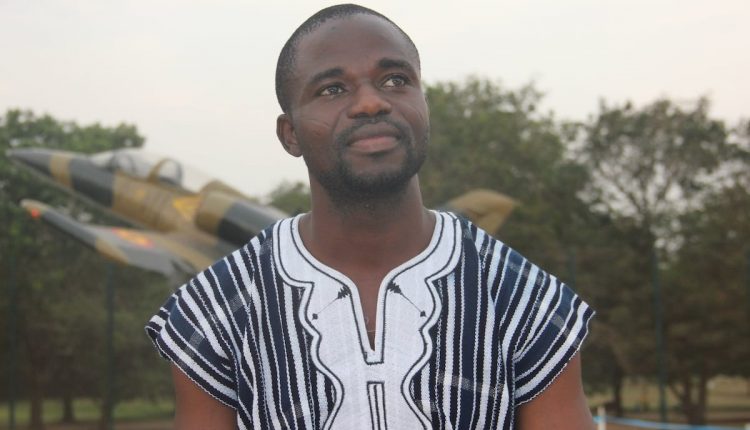 Renowned Ghanaian Journalist Manasseh Azuri Awuni has warned that politicians will be the worst victims should there be a military takeover due to the suppression of freedom of expression.

He attributed Ghana’s drop on the 2022 World Press Freedom Index by Reporters Without Borders to what he say is the vindictiveness of the current New Patriotic Party (NPP) government led by Nana Addo Dankwa Akufoa-Addo.

“Those of us who are the Practitioners when we talk, they don’t want to hear the words as raw as they are. I have been doing critical reporting since 2013 under the administration of John Mahama and at the time I had said on a number of platforms that I never for once had to fear for my life for doing critical reporting. I felt safe but I cannot say same for today” he told 3FM’s Alfred Ocansey

Manasseh alleges that there are people in the governing party who do not want journalists to talk, and there are a number of journalists who are afraid to even talk about their own fears. Azuri alludes that there is the return of the Criminal Libel Law which has also contributed to Ghana’s decline on the ranking.

The former GJA Journalist of the Year also referred to the concerns shared by some influential people like Elizabeth Ohene, a former Minister of Information on the use of abusive languages and utterances by some media practitioners and asserted that, the Media Foundation of West Africa has published such irresponsible journalism incidence which show that a lot of pro-government media outlets are guilty but they are not attacked.

“I would have been surprised if we didn’t drop. I am a bit surprised by the magnitude of that drop. I always expected that we were getting worse and worse by the day despite the denial by government and party officials but I didn’t expect us to perhaps hit 60 not that I don’t think the situation is not bad enough to get us there but to say  that I am surprised we have dropped significantly  is no.” Manasseh said

“The politicians who are in power today can be in opposition one day and they will need a critical media to be able to hold the government accountable,” he emphasised adding that Ghana’s Democracy is not that matured to provide the needed benefits for the citizenry so there is the need to have a critical media to hold the government accountable without which the situation will worsen.

The Editor-in-Chief of the Fourth Estate advised the government to encourage the media to shape discourse, hold people accountable and prevent upheavals that we have seen in countries  that didn’t have such checks and balances.

The 2022 World Press Freedom Index by Reporters Without Borders has ranked Ghana 60th among 180 countries, signifying a hundred percent drop from the previous 30th position.  It is Ghana’s worst ranking since 2005. Ghana was ranked number one in Africa in 2018 but has dropped heavily after just four years.

Ghana may be attacked by terrorists – Report