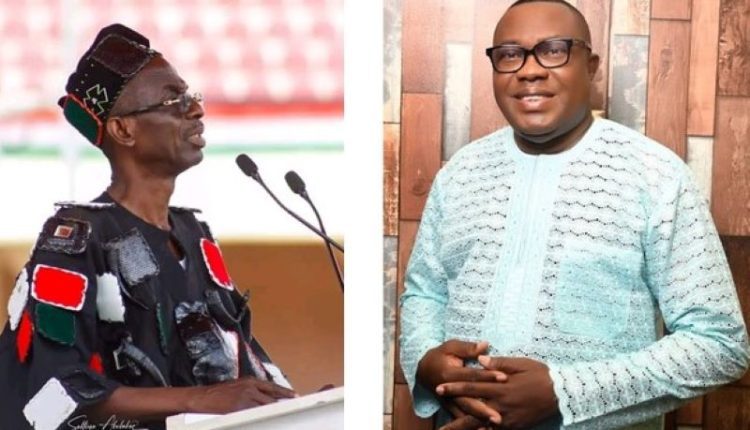 The newly elected National Chairman of the opposition National Democratic Congress (NDC), Johnson Asiedu Nketiah, has stated that the friendship that exists between him and the defeated chairperson, Samuel Ofosu Ampofo, will not be taken for granted.

According to him, he cherishes their 25-year friendship and will not do anything untoward to jeopardise it, though he has assumed the chairmanship position.

Mr. Asiedu Nketiah who served as the General Secretary of the party for 17 years, won 5,569 votes for the chairmanship slot, whereas Mr. Ofosu Ampofo polled 2,982 votes.

In his acceptance speech, Mr Asiedu Nketiah said, “Mr. Ofosu Ampofo and I have been friends for 25 years and, I don’t take our friendship for granted. We will work together to win the 2024 elections”.

Mr. Asiedu Nketia said the party needs unity to win the 2024 elections, adding that they don’t take the trust reposed in them by the delegates for granted.

“We don’t take the confidence for granted, we need to work to unite the party,” he said.

About 9,000 delegates from the various constituencies were deployed to partake in the election.

The newly elected executives were sworn into office on Sunday, December 18, 2022.