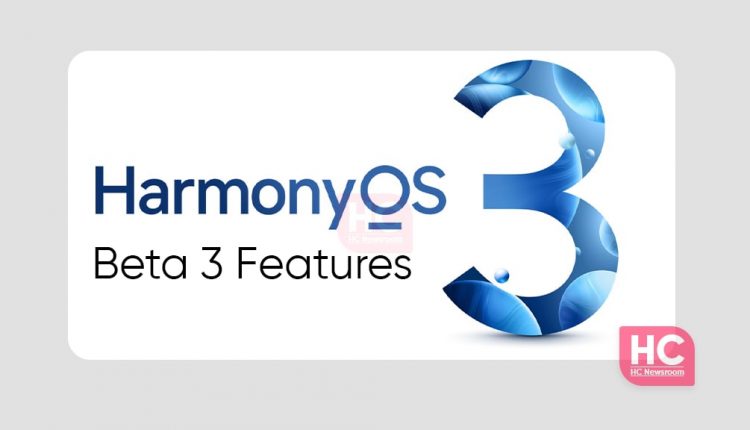 Huawei is rolls out HarmonyOS 3 Beta 3 with new features

According to the changelog, the HarmonyOS 3 beta 3 update is released for smartphones, and tablet models and it comes with new features that include new features, improvements, and optimizations, as well as security patches for the corresponding devices.

Next comes Bluetooth, Huawei has installed new optimizations for the Bluetooth features and brought in better stability for device connection.
Furthermore, WiFi has also got improvements under the latest beta rollout, which also improves connection stability and internet connection.

Below you can check the beta 3 changelogs, as it rolls out for the eligible beta testers 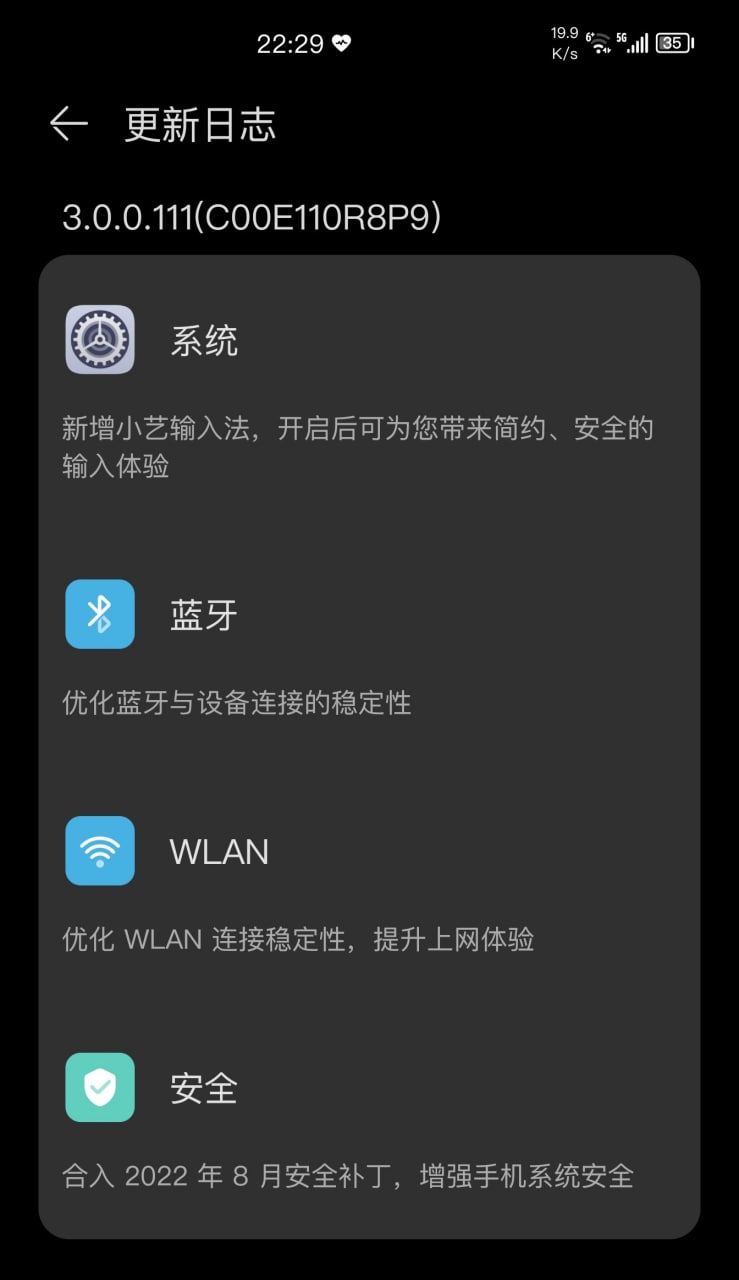 Added Celia Keyboard method, which can bring a simple and safe input experience after opening

Optimize the stability of Bluetooth and device connection as

Currently, Huawei has kept HarmonyOS 3 operating system in China, and even in that, it’s limited for some devices. However, wider testing will start in September, as the Huawei Mate 50 series will usher on September 6 and it’s expected that the official version of the software will enrage this flagship device.