The Chinese company Huawei has officially introduced the mid-range Enjoy 50 Pro smartphone running the Harmony OS operating system. Reception of pre-orders for the smartphone will begin on July 29.

In addition, the rear camera of the Huawei Enjoy 50 Pro exist in a circular area. A 50-megapixel main sensor, a 2-megapixel macro unit and a 2-megapixel sensor for collecting information about the depth of the scene are in use. The fingerprint scanner is located on the side. Additionally, the Huawei Enjoy 50 Pro runs the Qualcomm Snapdragon 680 processor. This chip contains eight Kryo 265 computing cores with a clock speed of up to 2.4 GHz, an Adreno 610 graphics accelerator and a Snapdragon X11 LTE modem. The amount of RAM is 8 GB, the capacity of the flash drive is 128 or 256 GB.

Also, Huawei Enjoy 50 Pro power is provided by a 5000 mAh rechargeable battery with support for 40 W charging. It takes approximately 30 minutes to charge the smartphone from 0% to 50%. Among other things, a Bluetooth 5.0 adapter, a 3.5 mm audio jack and an NFC controller are mentioned. 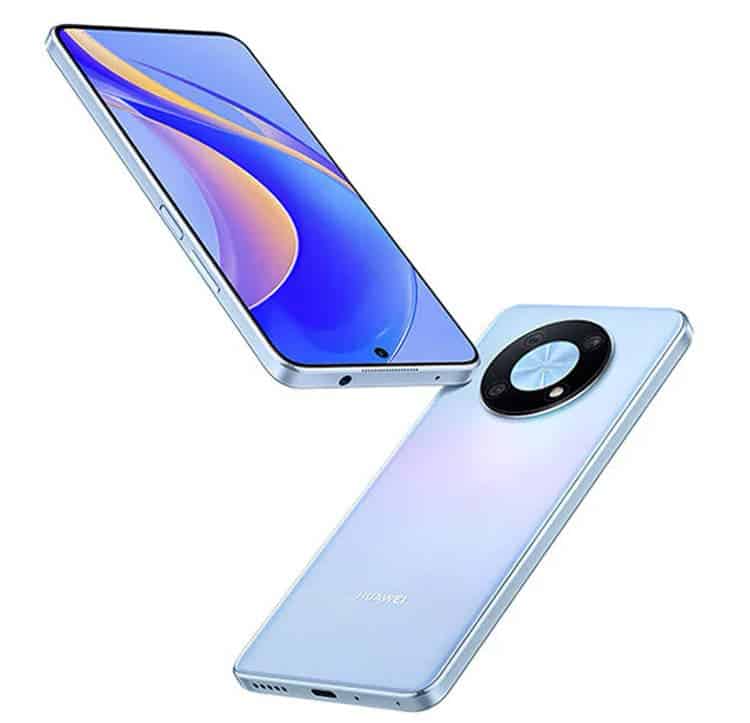 During yesterday’s big presentation in China, Huawei shared a new achievement of its proprietary operating system HarmonyOS; which replaces Android on Huawei and Honor smartphones and tablets.

So, according to Yu Chengdong, CEO of Huawei Consumer Business Group, the number of HarmonyOS users has already exceeded 300 million.

In addition, yesterday, Huawei introduced the first devices based on HarmonyOS 3; the Huawei MatePad Pro 11 tablet and the new Huawei Watch 3 Pro.

Pixel 7 Ultra will be more powerful

Meta virtual reality will be more open & cheaper than Apple’s