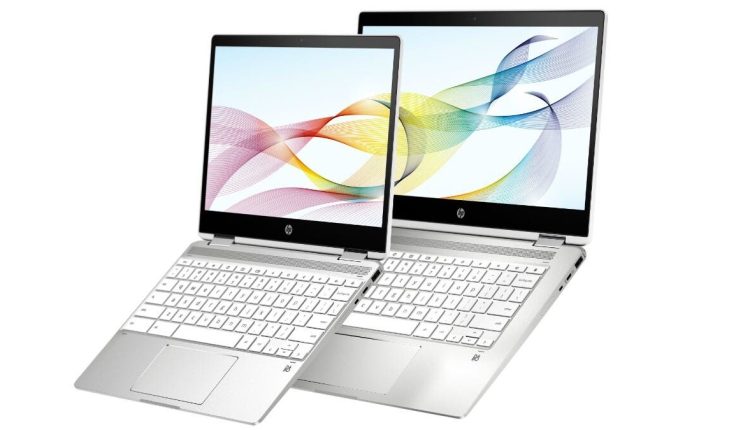 HP and Dell, although individually inferior to the Chinese Lenovo in the number of personal computers sold each quarter, are in the top three manufacturers, so their reporting allows you to judge the trends shown by the market. If HP reduced shipments and increased revenue, then Dell reached an all-time high in market share.

In the third calendar quarter, Dell increased its PC shipments by 26.6%, and the company’s market share reached a record 17.4%, an increase of three percentage points. The quarterly revenue of CSG, which is responsible for customer solutions, for the year grew by 40% to $ 12.3 billion in the corporate segment, and by 21% to $ 4.25 billion in the consumer segment. The total revenue of this division of Dell increased by 35%. Operating income rose 14% to $ 1.1 billion and broke the record. Dell’s net profit in general increased over the year more than four times, to $ 3.89 billion. In the current quarter, Dell expects to gain from $ 27 to $ 28 billion, which is higher than analysts’ expectations.

Rival company HP also showed financial results for the quarter, which exceeded analysts’ expectations. Total revenues rose 9% to $ 16.7 billion. CEO Enrique Lores noted that demand for the brand’s products was particularly strong in the commercial segment and among high-end consumer solutions. The company so far successfully transfers the growth of costs to the cost of production, while maintaining normal profitability indicators in the context of inflation. 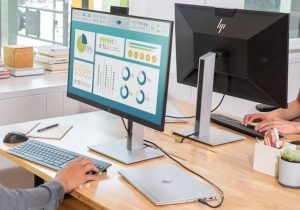 HP AND DELL REPORTED AN INCREASE IN REVENUE FROM SALES OF PCS
A more detailed acquaintance with the reporting of HP allows us to find out that in the segment of personal systems; the company’s revenue grew by 13% to $ 11.8 billion in annual comparison, and operating profit reached $ 764 million. Laptops in the last quarter provided 71% of the division’s revenue, desktop systems accounted for no more than 21%. In fact, the number of notebooks sold in annual comparison even decreased by 12%; so the 13% increase in revenue is mainly due to the shift in the supply structure towards more expensive models. In the face of a shortage of components, the company preferred to release more profitable versions of notebooks, and so far this tactic is justifying itself economically.

Interestingly, the number of desktop systems shipped in an annual comparison increased by 2%; and their sales revenue increased by 11% at once. In the commercial segment, the revenue of HP grew by 25% at once; but in consumer goods it decreased by 3%. According to the official presentation, the company reduced the number of shipped personal systems by 9%; compared to the same period last year. Printing devices were shipped in smaller quantities (minus 26%) due to a shortage of components; but the division’s revenue was 63% dependent on supplies of consumables, which were reduced by only 2%; so this type of business eventually brought HP 1% more revenue ($ 4.9 billion) than a year earlier. In the commercial segment, revenue from the printing device segment increased by 19%; while in the consumer segment it decreased by 6%.

Xiaomi 12X with Snapdragon 870 gets a launch date