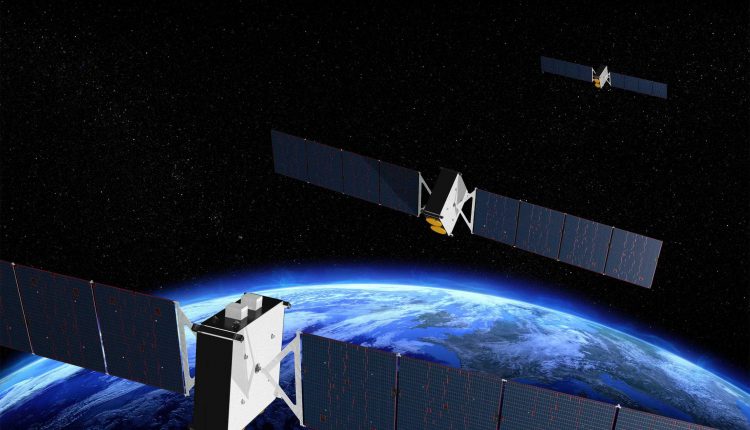 When it comes to taking pictures, we naturally think of cameras and shutters. It is common to think about pointing the camera at what needs to be captured, and as soon as the shutter is pressed, you can get an image. This image will contain data with the three primary colours on 2D pixels. However, the case is quite different when it comes to observation of the earth (surface / atmosphere). The specific imaging principle via satellites is slightly more complex.

Satellites can be divided into geostationary and polar-orbiting. This division is according to their orbits. We know that the angular velocity of the earth’s rotation is fixed. If a satellite is used to monitor the earth constantly, then the height of the satellite’s orbit is fixed. This is a fixed satellite. The height of the fixed satellite is 36,000 km, and the radius of the earth is about 6,371km. It is conceivable that the angle of view of the earth from the satellite is only 18°. How can the effect of direct imaging be good? We want to have very high-resolution images and need to use the “scan” method.

Specifically, “scanning” is to obtain data by adjusting the angle of the observation instrument. Then, there will be a need to aim it at different positions on the earth. For example, in the Fengyun 2 meteorological satellite, it itself rotates around its main axis. Thus, the sensor can scan the belt-shaped observation data on the earth. Then adjust the attitude of the satellite and tilt it up and down to scan the “parallel” data on the earth. Of course, different satellites can use different attitude adjustment methods to improve the observation utilization rate. In the Fengyun 2, there is a 360° rotation of the satellite itself. However, only a few tens of degrees are facing the earth. Also, its use rate is obviously not high. Nevertheless, for the Fengyun 4, a three-axis stabilization method is adopted. It actively control the orientation of the satellite, so that the detector always faces the earth during the rotation process. With this design, the observation efficiency is obviously much better. 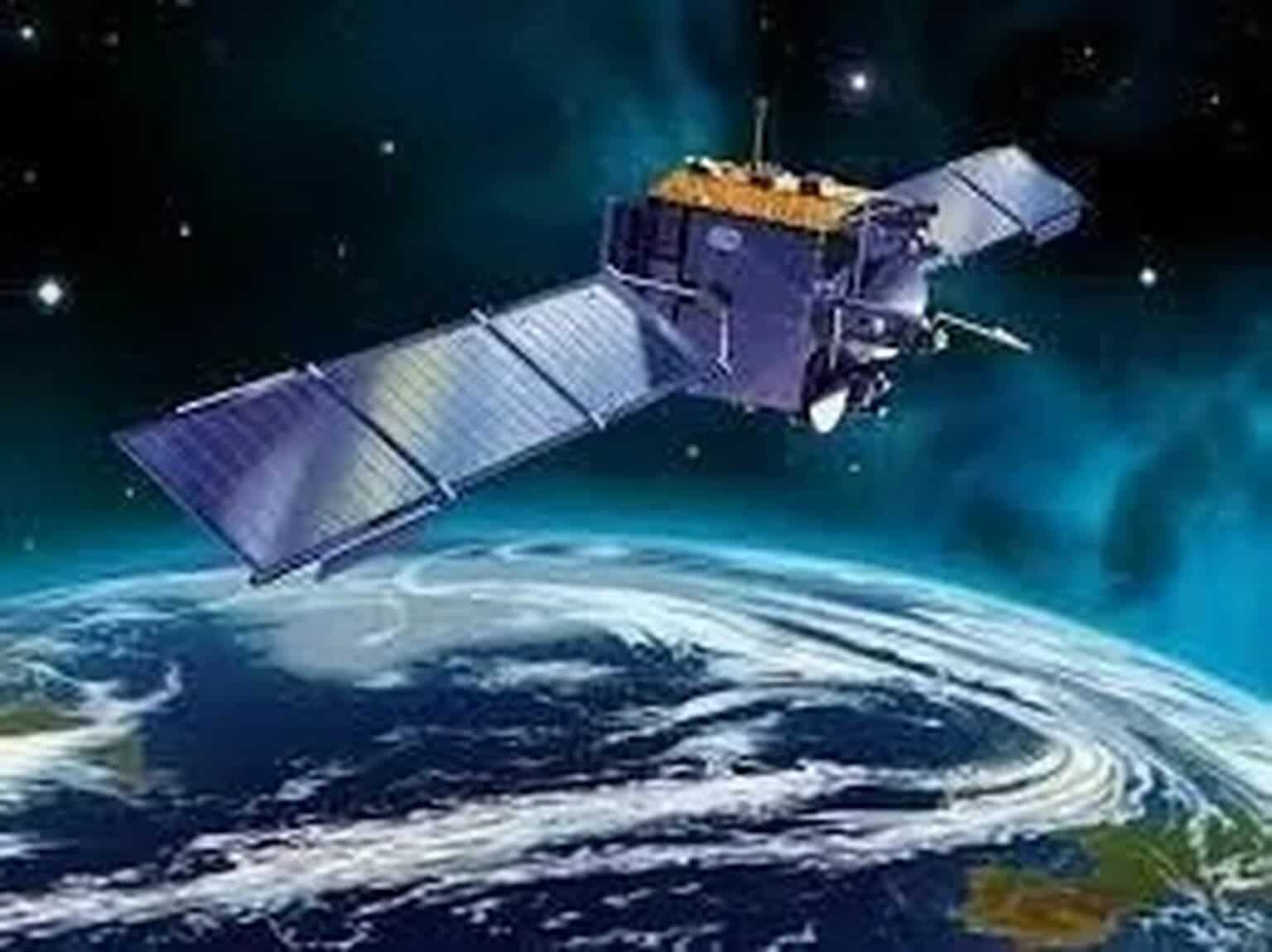 Why not three-axis stabilization method?

Secondly, the solar radiation of the spin-stabilized satellite is uniform. However, the three-axis stable option has one side always facing the earth. The difference in the amount of solar radiation on the two sides of the satellite will cause it to deform. The development and use of materials and the arrangement of instruments all require careful consideration. Getting images of the earth from such distances is not in anyway simple

Because the geostationary option is far away from the earth, and the observation accuracy will sure be limited. If we want to obtain higher-precision observation data, we need polar-orbiting satellites. Polar-orbiting satellites (also called sun-synchronous satellites) have a lower orbit than geostationary satellites. They are about 840km and orbits the earth’s north and south poles. Its observation method can be imagined as scanning during CT. Wherever the instrument / satellite sweeps, it captues of the place it sweeps through. Therefore, the orbit of the satellite and the longitude and latitude of the observation data can be directly matched. Planetary scientists often call this “a track data”. As an example, the CloudSat satellite swept out of Earth in one day at a station is shown below We can see that the coverage is relatively small. Of course, there are also satellites in the process of travelling. This will add the detection instrument to the swing perpendicular to the orbital direction. This will help he equipment detect the data of one surface. For example, the picture on the left is the surface precipitation measured by the GPM satellite. If you draw a profile at the red line, you can get the precipitation rate profile at the red line (right picture).

As simple as it sounds, the process is quite complex. Obviously, there is a time difference in the observed data of each orbit. The period of the satellite orbiting the earth is about 84 minutes. When we select one track for data analysis, it is actually difficult to say that these 84 minutes of data are at the same time. The time difference should also be taken into account when selecting a certain period of data analysis.

A global or regional data analysis will consider many days of data sets. These data will plot on a graph and this could represent the long-term average state. The “average state” data is not the average of long period of continuous observation. It is actually the point observed again after a long time interval. This is because the observation gets less than “simultaneous data”. The average of different points on the map is actually the average of different times. It’s a bit confusing. Anyway, In addition to spatial resolution, the improvement of time accuracy is also a very important thing.