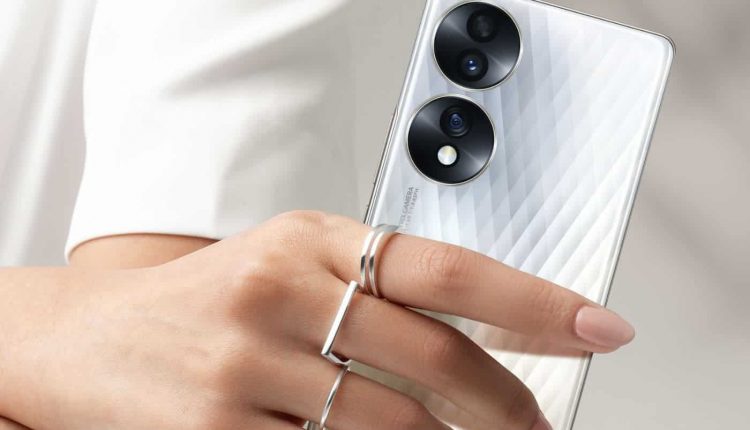 Chinese manufacturer, Honor, is currently working on two smartphones. These devices comes with model numbers FRI-AN00 and FRI-AN10. The two Honor smartphones recently got the Chinese 3C certification and supports 66W fast charging. There are reports that these smartphone will likely be the Honor 80 series phone. 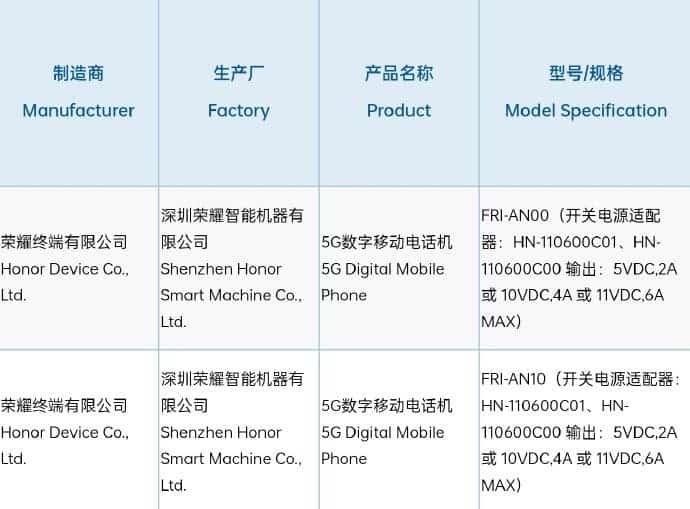 According to Weibo tech blogger @DCS, the 200MPshould be exclusive to the Honor 80 Pro. The other two models should use a 64MP or 108MP main camera. The charging capacity will have two versions, 66W and 100W. 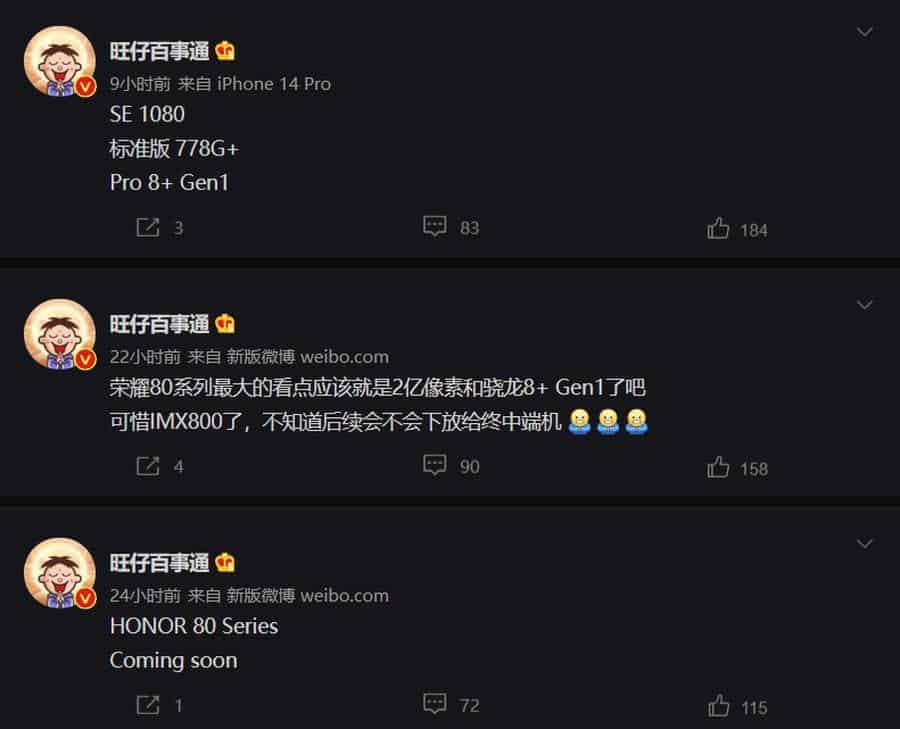 Honor 80 series to launch in November

While the new Honor phone processor is very good, it will work onits price. In recent times, the price of Honor’s smartphones have been quite expensive. Honor claims that it is adjusting the models of various price ranges. Thus, it will launch new cost-effective series in the future .

The Honor 70 series products include Honor 70, 70 Pro and 70 Pro+. This seris comes with Dimensity 9000,Dimensity 8000 and Snaodragon 775+ processors respectively. Qualcomm previously said that the 2022 Snapdragon Summit will be held from November 15th to 17th this year. Qualcomm will release the Qualcomm Snapdragon 8 Gen 2 chip at the summit. However, the Honor 80 series will launch to early to use this chip.