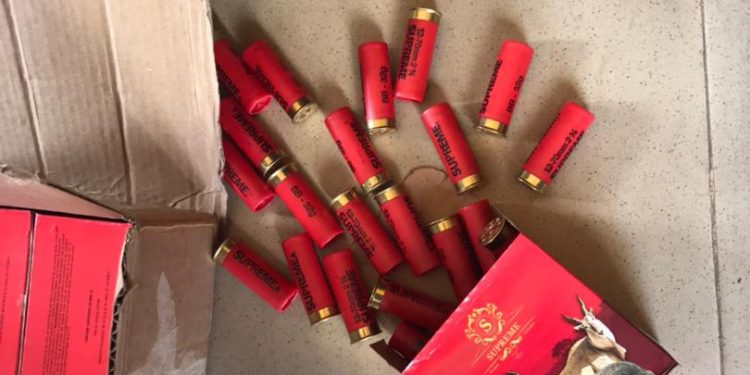 The Hohoe District Police have intercepted two cartons of AAA and BBB Cartridges on board a Yutong bus travelling to Kpassa in the Oti Region.

Police acted on intelligence and dispatched a team to search all vehicles entering the district from Accra.

At about 3:45 pm on November 3, the team stopped a red Yutong bus with registration No. GT 5919-16 travelling from Accra to Kpassa.

A search was conducted in the said bus and two cartons containing AAA and BBB cartridges respectively were found concealed in the side compartment of the bus. 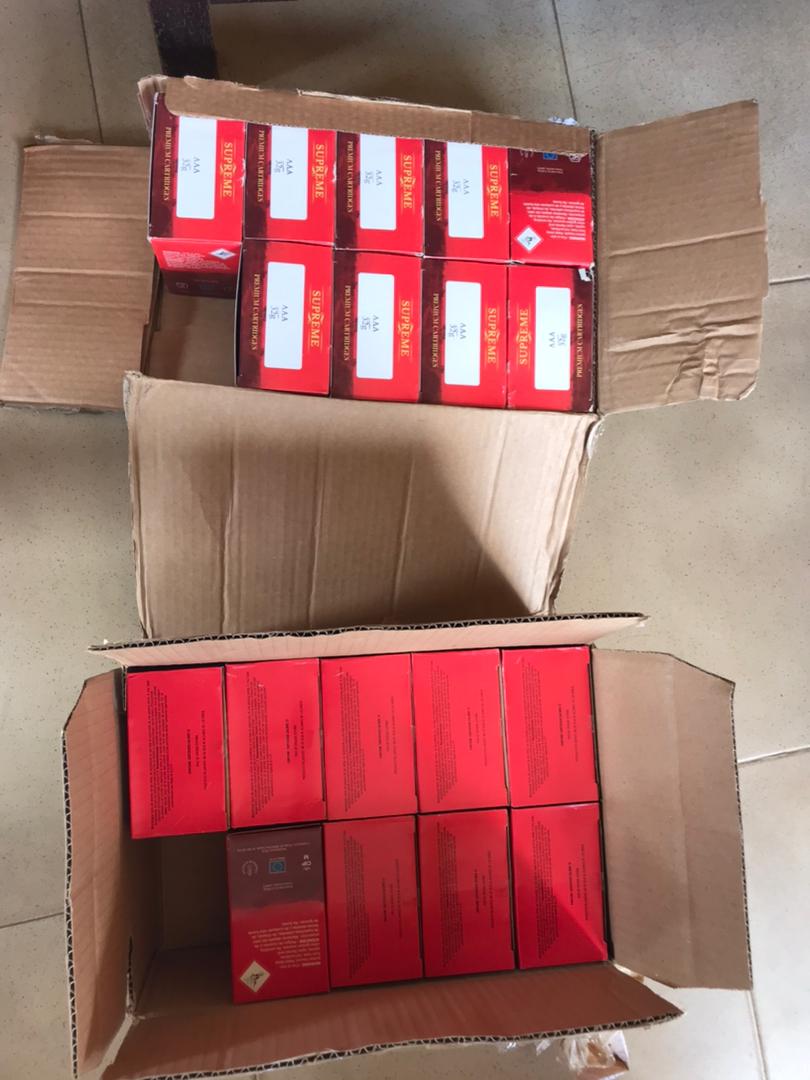 All twenty-nine passengers on board the said vehicle denied ownership of the cartridges.

The driver in charge of the bus –Robert Ofosu Nyanor, 50, and his conductor, Godwin Aniwo, 32 — were immediately placed under arrest for further interrogation and the bus impounded.