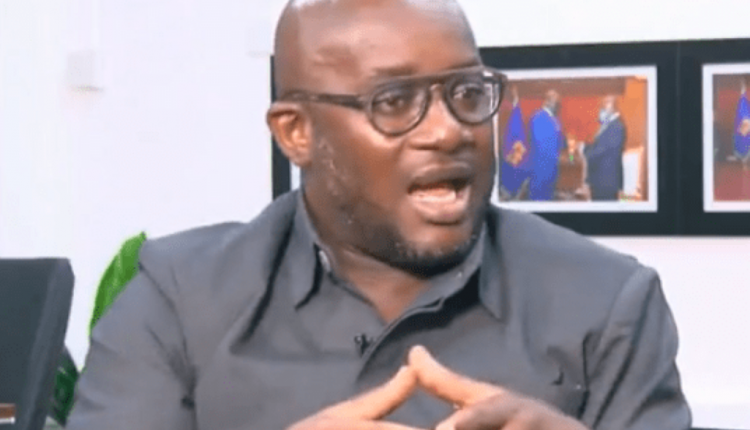 Deputy Energy Minister, Agyapa Mercer has assured of government’s commitment to implement measures that would cushion fuel consumers from the effects of increasing price hikes in recent times

He stated, however, that he is unable to confirm a specific date by which the government’s intervention will take effect.

Speaking in an interview on Joy FM’s News Night on Tuesday, Mr. Agyapa said the government is looking at reducing three of the taxes on petroleum products.

This, he said, comes after the NPA recommended that the government reconsiders some of the petroleum taxes, specifically the Special Petroleum Tax, the Energy Sector Recovery Levy, and the Pollution and Sanitation Levy.

“…the last time I indicated that some representation has been made by the NPA to the Ministry of Energy for which we have actioned and expecting that the Ministry of Finance would do the assessment evaluation and make a recommendation to Cabinet for approval.

“My understanding as of this morning was that they were working on some modeling to see the extent to which recommendation that came from NPA through the Ministry of Energy to government would come to,” he said.

This assurance from the Deputy Energy Minister follows the Executive Director of the Chamber of Petroleum Consumers Ghana (COPEC), Duncan Amoah’s call on government to institute measures to cushion consumers from the increasing fuel prices.

In an interview on The Pulse on Tuesday, Duncan Amoah explained that the economy will further derail if the government does not take action to mitigate the impact of the recent increase in fuel prices.

“Everything else is going up. Cost of living generally is rising and the people who depend on government for salaries at the end of the month would come back to the government.

“What we take home cannot keep us. So 2 billion you may say you don’t have immediately, but it would end up costing you sometimes 20 billion, 10 billion eventually because everything else has gone up…you will pay double, things will double up even against government’s expenditure,” he said.

In the same development, some Ghanaians has taken to social media platform, Twitter, to express their discontent over the news that the price for a litre of fuel will hit GH¢11 from Wednesday.

According to the Bulk Oil Distributors, this is due to the volatility on the market as well as the rising cost of crude on the international market.

Currently, petrol and diesel are selling at an average of GH¢8.2 per litre at the pumps.

Before March 1, 2022, petrol and diesel traded at an average GH¢7.50 per litre, representing an increment of 8.6 per cent in the just-ended pricing window.

With respect to the cost of fuel on the international market, the Institute found that the price of the international benchmark Brent Crude rose to 14-year highs within the period under assessment, reaching an average of $112.87 per barrel and representing an increase of 19.95 per cent over the previous window’s average price of $94.10 per barrel.