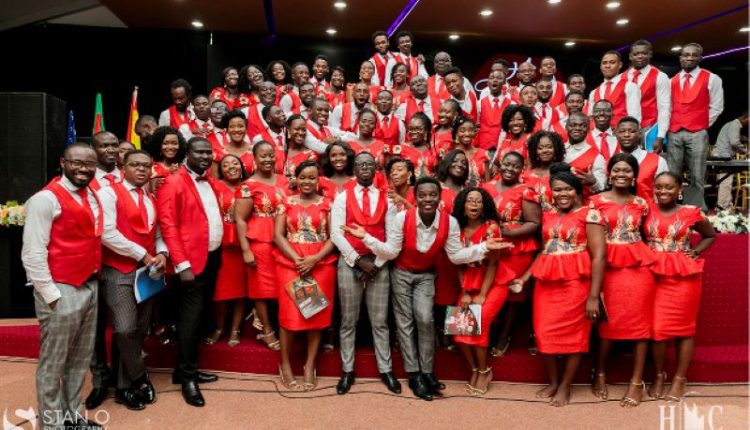 Harmonious Chorale, a popular Ghanaian music group, has distanced itself from a new choral music that is trending on social media.

The song titled ‘Yete Sika so’ highlights and current economic woes of the country and calls on the President, Nana Akufo-Addo to salvage the situation.

Composed by Sir Orlando, a lot of people on social media have made their own versions by either producing their own images to the audio or image of other people.

In their response, Harmonious Chorale is unhappy with “a video circulating widely on various social media platforms, in which the choir is purportedly seen performing a song with a predisposition.”

According to the music group, the video which originated on TikTok has portions of our original work, posted on our YouTube channel, superimposed over the audio.

“For the avoidance of doubt, the video laid over the said song was dubbed from our recording titled Heaven: Non-Stop Praise Jam.

The Harmonious chorale dissociates itself from this viral video and states categorically that this is not a campaign mounted by the group. The choir also takes strong exception to the doctoring of its original content.

“Whilst we take frantic steps to address this misrepresentation, we wish to assure our fans and all well-wishers that the choir remains focused on its core mandate of ministry and must disregard this content as one produced by us,” the statement says.

In the meantime, some have commended the composer Sir Orlando, not only for touching on one of the pressing matters in the country but for producing a beautiful piece of music. 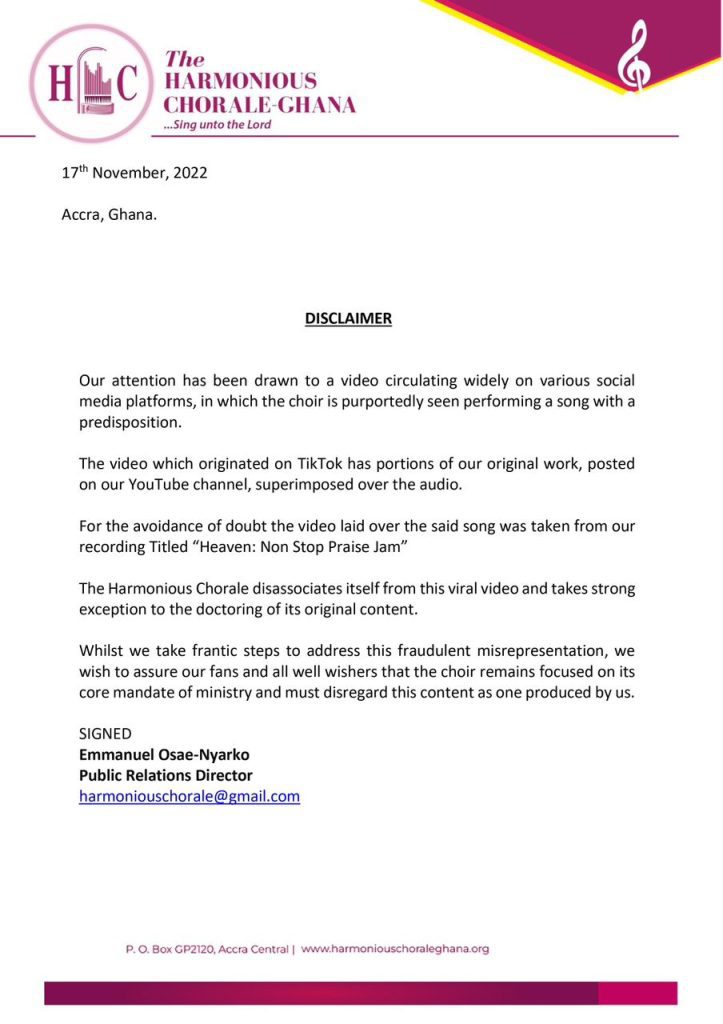 I buy fuel, MPs buy fuel; we’re suffering like you all do – K.T. Hammond to Ghanaians