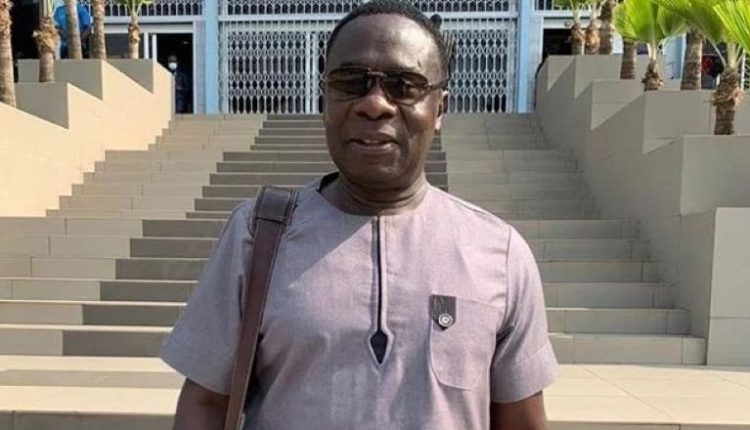 Embattled Member of Parliament for Assin North, James Gyakye Quayson has filed an application seeking a review of a ruling by the Supreme Court which did not go in his favour.

Mr. Quayson wants the Supreme Court to review its earlier ruling dismissing an application for certiorari on a High Court decision concerning the criminal charges he is facing at the High Court and an order prohibiting the trial judge.

James Gyakye Quayson who is standing trial for counts of deceit of a public officer, forgery of a passport, knowingly making a false statutory declaration, perjury and false declaration since February 12, 2022, filed for exclusion of the statement of the prosecution’s first witness, but that was dismissed by the High Court and a subsequent application for certiorari to quash the decision of the high and prohibition of the judge presiding over the case at the high court was dismissed by the Supreme Court.

The injuncted MP through his lawyer Tsatsu Tsikata has invoked the review jurisdiction of the Supreme Court seeking to overturn its earlier decision.

But when the case was called on Wednesday, lawyer for James Gyakye Quayson notified the court that reasons for the earlier ruling of the apex court upon which processes for the review application were to be filed were received on January 16 this year later than the December 6, 2022 date as promised by the court.

He therefore asked for more time to file additional processes.

The apex court after admitting the administrative error gave the applicant up to February 16 to file additional processes and February 22 for a response from the state.

Doctor behind audio alleging unprofessional conduct against some officers wanted