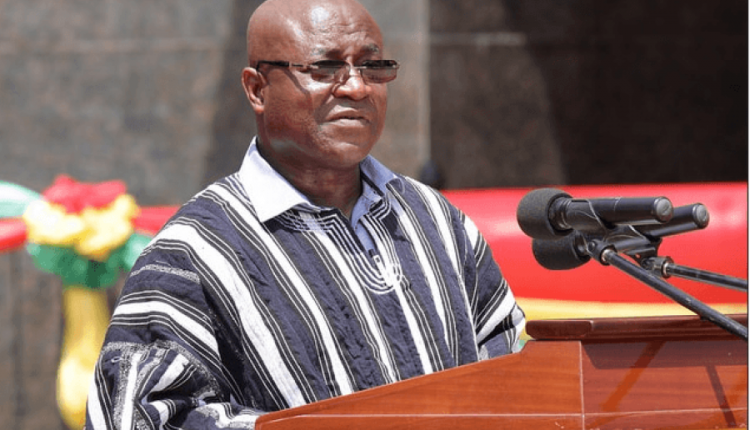 At least, a minimum amount of Ghs1 billion would be generated from road tolls annually across the country when the toll booths become functional again, Majority Leader in Parliament and Minister for Parliamentary Affairs Hon Osei Kyei Mensah has said.

According to him, the increase in revenue in the collection of the toll is possible because government intends to put in swift measure in its collections and also increase the toll.

Speaking on Wontumi Radio in an interview monitored by MyNewsGH.com, Mr. Osei Kyei-Mensah-Bonsu however revealed that, it is likely the government is going to replace human beings with automated machines.

“We are bringing back road tolls in a modernized way. At first, we had people doing the collection”, he said

Mr. Osei Kyei-Mensah-Bonsu also shockingly revealed “our investigations have shown that, only one third of the money collected came to government out of the total amount they collect”.

“We were told that, government receives only GHC 72 million which is one third of the total amount generated annually. It means that, when you do it well you can get more than GHC 200 million annually”, he said adding that, before abolishing the road toll we were taking GHC 1 on the average. Today, we plan to increase it to a minimum of GHC 5 whiles the bigger trucks will pay more. What it means is that, if GHc1 could generate 210 million or more, then GHC5 can generate 1 billion”, Hon Osei Kyei-Mensah-Bonsu revealed.