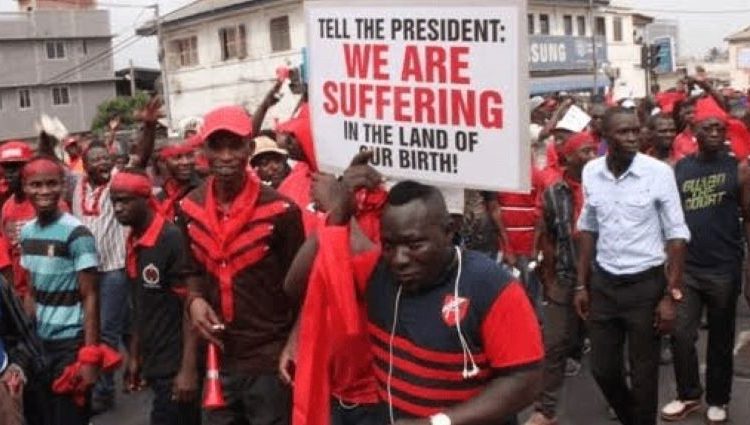 The negotiations between the Government and Organised Labour over a proposed 60 percent increase in the base pay of public sector workers have been suspended indefinitely after both parties failed to reach a consensus.

Organised labour is demanding a 60 percent increase in the base pay on the single spine salary structure to compensate for an unstable economic climate and high inflation.

The government in the latest round of talks tabled a 15 percent increase, but the proposal was rejected by organised labour.

After Wednesday’s meeting between the two, negotiations have been suspended indefinitely.

The Deputy Secretary-General of the Trades Union Congress, John Ansah, said Organised Labour will not back down in its demand for a 60 per cent increment.

High Court throws out case against re-registration of SIM Cards