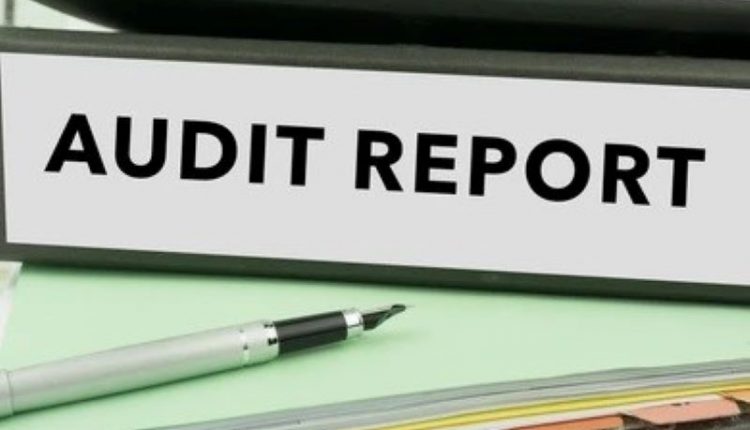 Only one out of 361 institutions, countries and individuals have paid part of their debt to government in 2021, the Auditor General has revealed.

In its annual report on the Public Accounts of Ghana for the year ended December 31, 2021, the Auditor General said the loans had remained in Government books without any evidence of effective recovery plan or policy to retrieve the funds for the Government of Ghana (GoG).

“This could be attributed to unavailability of debt collection strategy coupled with lack of follow-ups on the part of CAG to these covered entities, countries, and individuals to retrieve the debts.

“Non-pursuit of the debtors could result in write offs arising from dormant receivables and thereby deny the Government the needed resources to fund its programmes,” it read.

It has therefore urged the Controller & Accountant General (CAG) to urgently adopt a structured approach to the recovery of the debts without delay, adding that, “we also advised CAG to consider seeking approval from Parliament to write-off the debt of covered entities which are insolvent”.

According to the report, CAG responded to the audit findings by indicating that provision have been made to write off irrecoverable amount based on a letter written to the Ministry of Finance in 2018 and a request to Parliament to write off the amount.

“Management indicated that when approval is received from Parliament, the unrecovered amount would be written off accordingly,” the report highlighted.