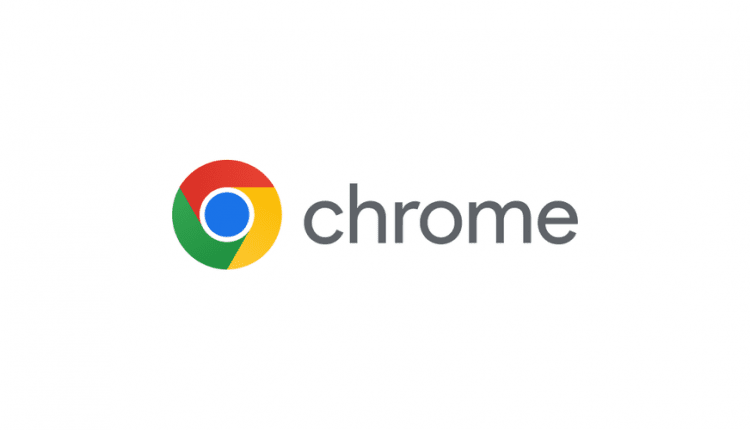 A critical security flaw has just been fixed by an urgent update to Google’s web browser. Google has just urgently pushed out a security update for Google Chrome. Which got an upgrade to version 107 a few days ago. This updated version of Chrome fixes a critical security hole that was reportedly in use in attacks. It has version number 107.0.5304.87/88.

A flaw of extreme severity in Chrome

The vulnerability (CVE-2022-3723) is of high importance. Security analysts from the antivirus software developer Avast found it and alerted Google about it. It happens as a result of a mix-up in Chrome’s Javascript V8 engine. Specifically, hackers using this vulnerability would be able to access specific memory areas of the system. Giving them access to private data, or even running arbitrary code on the system.

Google has withheld technical information for security reasons so that as many Chrome users as possible can update their browsers. This is the seventh zero day error since the year’s beginning. 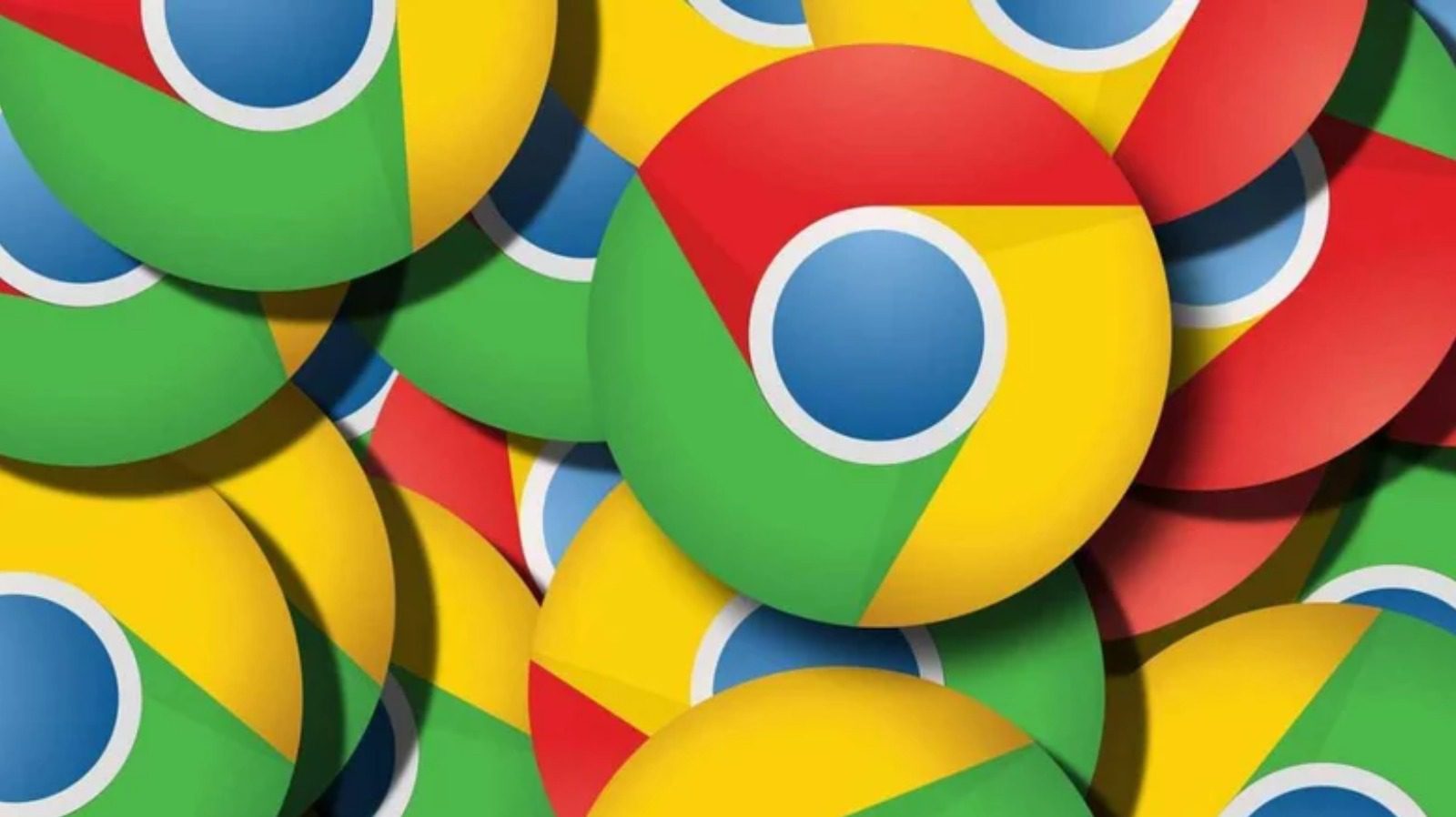 With this latest security hole, Google has patched Chrome’s seventh zero day vulnerability since the year’s beginning. Fortunately, when security issues of this significance are appears. Chrome developers are typically very quick to propose security patches.

Google Chrome has recently been named the software with the most security flaws in history. However, these stats seem to confirm the fact that Chrome is the focus of security researchers’ attention. Due to its position as the most popular web browser worldwide. As a result, if Chrome has any bugs, Google always fixes them right away. Which is not always the case with rivals…

Google Messages Will Soon Begin To Work Like WhatsApp