On August 20, the hands-on video of Google’s Pixel 7/7 Pro prototype was exposed. In addition, the Google Pixel 7 series will come with Google’s self-developed Tensor 2 processor and use a 2K flexible screen. This series will commence pre-order on October 6th and will be available for sale in October 13th.

According to previous reports, the new Google Pixel 7 series will include two versions, Google Pixel 7 and Google Pixel 7 Pro. In addition to the Android 13 operating system, the second-generation Tensor chip is also the focus of attention. Recently, these smartphones appeared in the list of REL radio frequency devices in Canada. This list exposes the full range of models. The latest information reveals that four new Google phones with models GE2AE, GP4BC, GQML3 and GVU6C have been confirmed recently. Among them, GQML3 and GVU6C correspond to Google Pixel 7, while GE2AE and GP4BC correspond to Google Pixel 7 Pro. Combined with previous revelations, the former comes with a 6.3-inch punch-hole screen, while the Pixel 7 Pro will use the same 6.7-inch screen as the previous generation. This model will also support a high refresh rate of 120Hz. In addition, the main camera of both models will continue to use the Samsung GN1 sensor.

The Google Tensor 2 SoC will use Samsung’s manufacturing process like the previous generation. However, this new chip will use Samsung’s 4nm LPE process. The chip will have two high-performance super-core Cortex X1, two large-core Cortex A78 and four small-core Cortex A55. In addition, this chip will also use the ARMv9 instruction set. According to reports, the AnTuTu running score of this processor will exceed 800,000 points. Technically, the Tensor 2 processor is not a flagship chip because 2022 Android flagships exceed 1,000,000 on AnTuTu.

As for the smartphone, the rear strip camera module hosts three cameras arranged horizontally. There are reports that this device will include a periscope telephoto lens. In addition, the phone will also have the Android 13 operating system pre-installed. This will also be the industry’s first smartphone with the Android 13 system out-of-the-box.

At Google’s I/O developer conference this year, Google disclosed the Pixel 7 series of mobile phones that will be officially released this fall. Jon Prosser reveals that the Google Pixel 7 series will arrive in mid-October. Near the release, this device already has FCC certification. According to MySmartPrice, four Google Pixel devices have appeared on the FCC website. The certification information shows that the models of these four devices are GE2AE, GQML3, GP4BC and GVU6C. Furthermore, the listing reveals that these smartphones will support Wi-Fi 6E, Bluetooth and NFC functions. 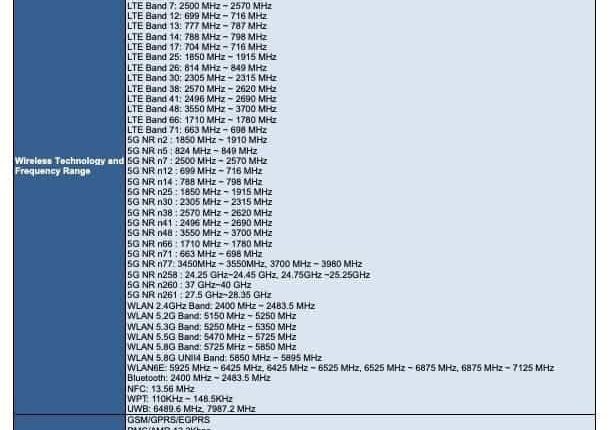 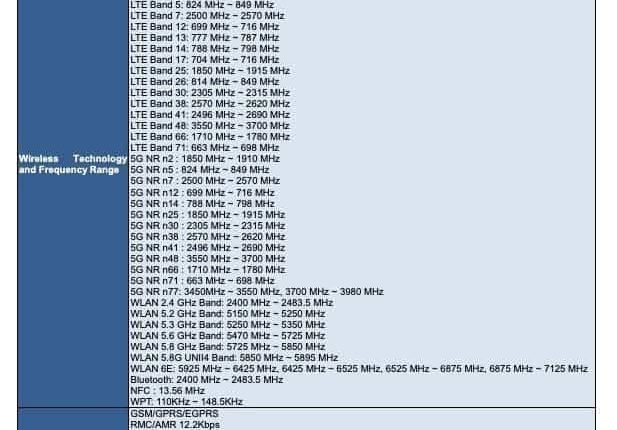 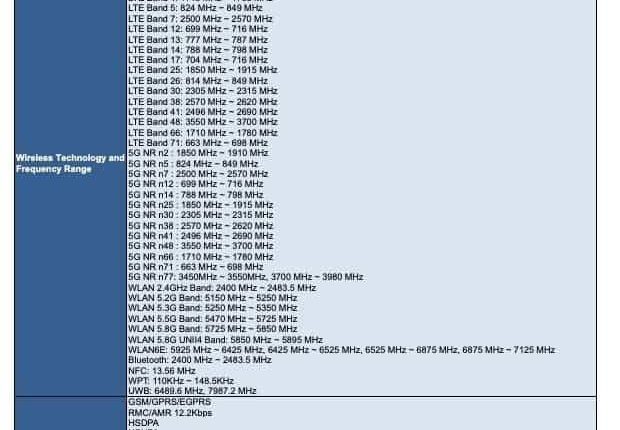 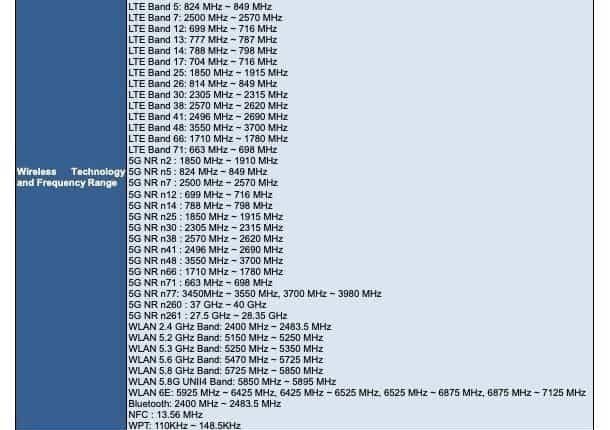 The complete image specifications of the Pixel 7 / Pro have been exposed before. The leaker, Kuba points out that both the Pixel 7 and Pixel 7 Pro will use the 11MP Samsung 3J1 as the front sensor and the same Samsung GN1 main sensor as the previous generation. Compared with the Sony IMX381 ultra-wide-angle, the difference is that this year’s Pro telephoto sensor has been changed to Samsung GM1.