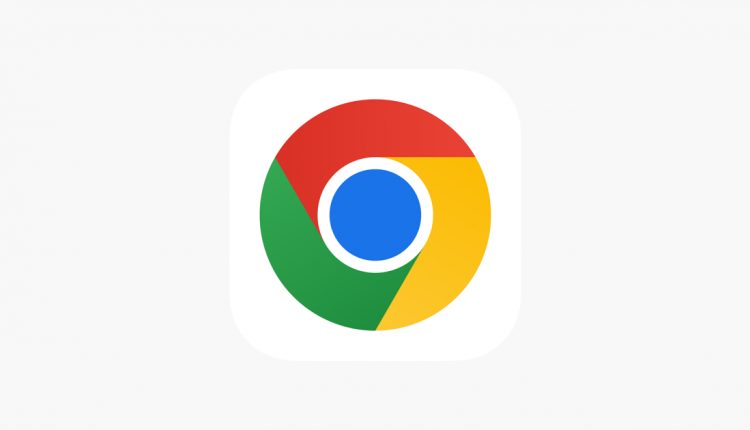 Browers are very important apps on mobile phones, tablets or laptops. It enables users to have access to vital information over the internet. While there are many browsers available, many are struggling with vulnerability issues. In fact, some of the big-name browsers are also struggling with vulnerability issues. A new research from Atlas found that Google Chrome browser is the most vulnerable web browser in 2022. According to the report, the Chrome browser has recorded 303 vulnerabilities this year. In addition, it is the only web browser to have a new security hole in October. Google Chrome browser has the most total vulnerability In order to reduce the risk of hackers exploiting browser vulnerabilities, try to update your browser regularly. These browsers usually fall into vulnerability and this is why the developers release regular updates. These updates are meant to take care of the vulnerabilities. If users update their browsers regularly, then their data will likely remain safe. Also, scrutinize browser extensions carefully before installing them. This is necessary because some of them may have vulnerabilities that hackers can exploit. Finally, always be on the lookout for salient attacks, where hackers often use platforms such as email to spread malware that exploits various browser flaws.

In many cases, most of these bad emails go to your spam mail. It is better for these emails to remain there and not even open them. Even if you open the emails, make sure that you don’t reply to the mail or click on any link in the mail.

Google launched the tab group for the Android version of the Chrome browser last year. However, this feature did not work perfectly as it comes with some errors. The latest version of Chrome now solves some of the issues. The latest Chrome 106 now shows the correct display of the number of tabs. In the previous Chrome browser for Android, a tab group was only regarded as a tab. As you can see from the image below, tabs were placed in a tab group and were counted as only one tab.

In the latest Chrome 106, the numbers in the upper right corner can now display all tabs correctly. Chrome 106 version was released on September 28, bringing a number of detailed improvements. In the desktop version of Chrome 106, users can enter @ in the address bar, then select one of the bookmarks, history, and tabs, and enter a space to quickly search.