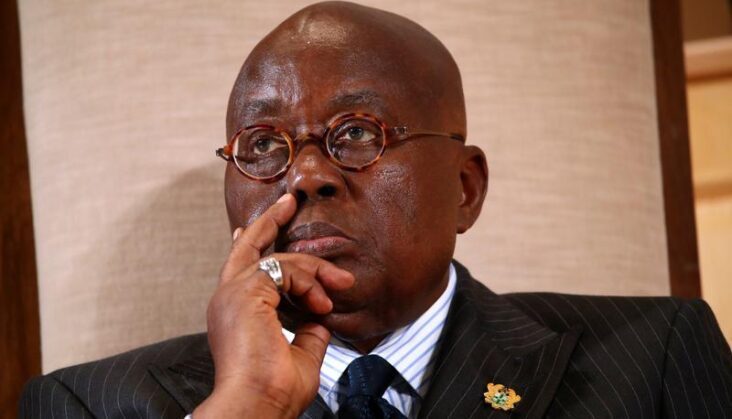 Ghana’s public debt stock went up by ¢9 billion in July 2022 to ¢402.4 billion, the October 2022 Bank of Ghana Summary of Economic and Financial Data has revealed.

This is equivalent to 68% of Gross Domestic Product, and is in sharp contrast to the projected 104.6% of debt to GDP ratio in 2022 by the World Bank.

Based on the data, the nation did not borrow fresh funds from the international market during the period. However, the debt level will go up going forward, following the $750 million Afrieximbank loan that came in August 2022.

According to the data, the external debt remained largely unchanged at $28 billion, equivalent to 35.8% of GDP.

The domestic debt however has been going up since January 2022 because of the significant borrowing by the government in the domestic financial market.

The World Bank in its latest Africa Pulse Report classified Ghana as a high debt distress country as it projects the nation’s debt to Gross Domestic Product (GDP) of 104.6% by the end of 2022.

According to the report, debt is expected to jump significantly, from 76.6% a year earlier, amid a widened government deficit, massive weakening of the cedi, and rising debt service costs.

Ghana is an island of religious calmness – Mahama