Ghana players who retired from the Black Stars before 30

Fiorentina midfielder Alfred Duncan has announced his retirement from international football following his absence from Ghana’s latest squad for the upcoming games against Madagascar, the Central African Republic, Japan and Tunisia/Chile.

In a statement released on Saturday, the 29-year-old cited “humiliation and discrimination” among the reasons for his decision, which has generated a lot of discussion in Ghanaian football circles.

Unusual for players to bow out of national duty before 30, GOAL takes a look at six other players who announced similar retirements from the Black Stars in the past. 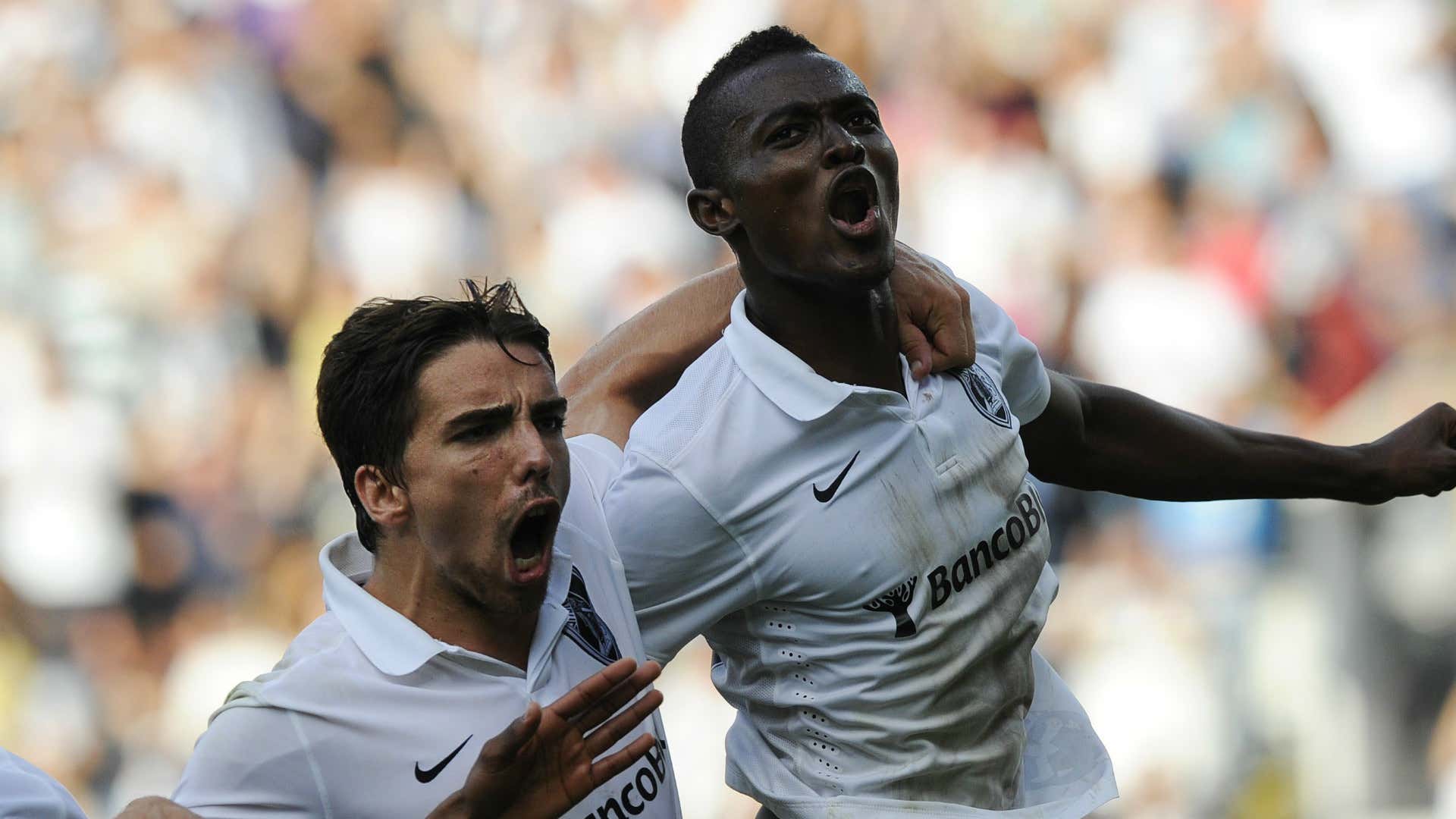 In November 2020, Kayserispor midfielder Bernard Mensah announced his retirement from Ghana duties at 26, saying he wanted to focus on his club career.

His decision came after he was snubbed by then Ghana coach CK Akonnor for games against Sudan. 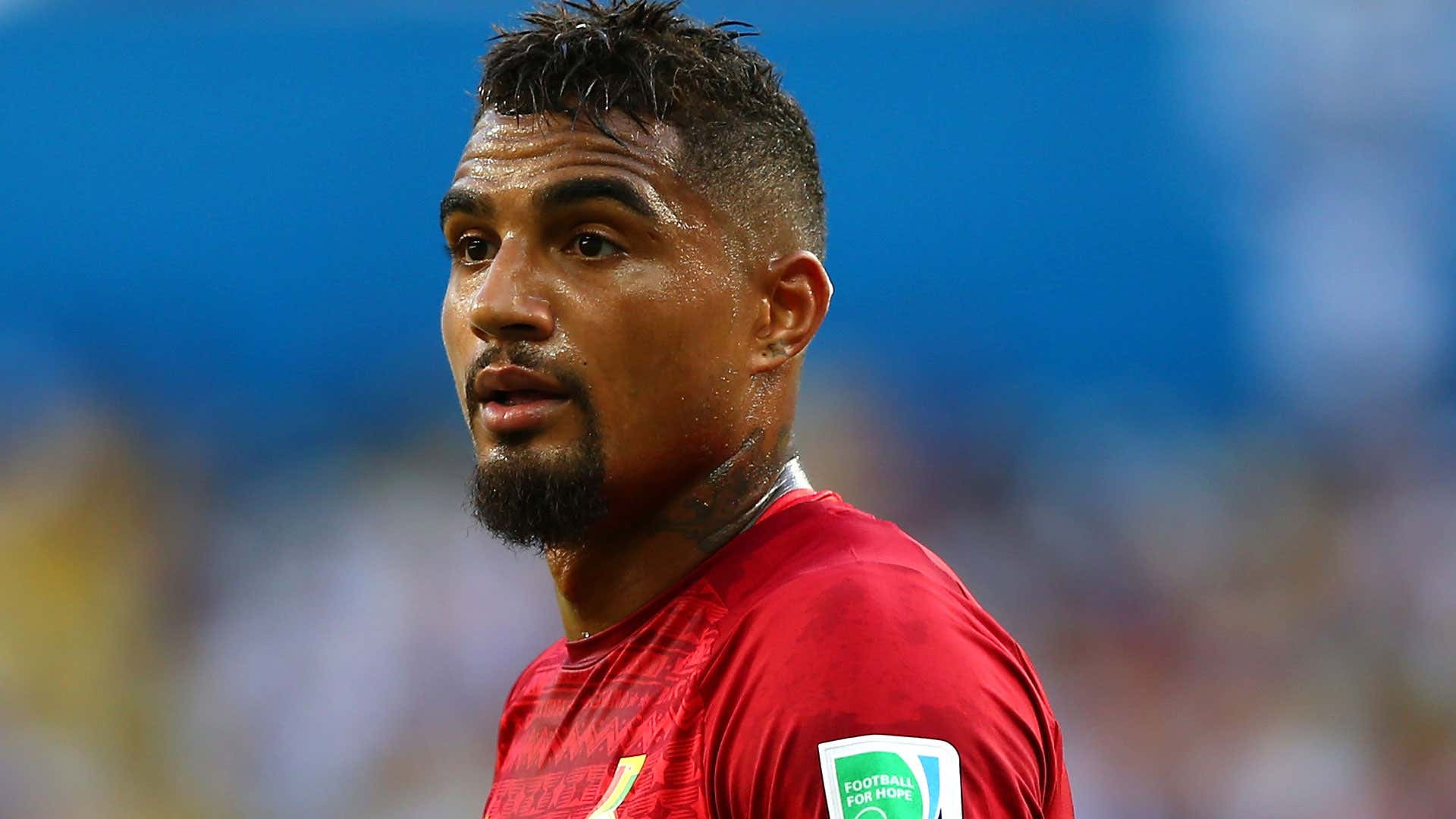 Aged 24, the Germany-born hung up his boots from playing for the Black Stars in November 2011 on grounds of fatigue from combining international and club football.

He rescinded his decision in 2013 as Ghana neared qualification for the 2014 World Cup in Brazil. 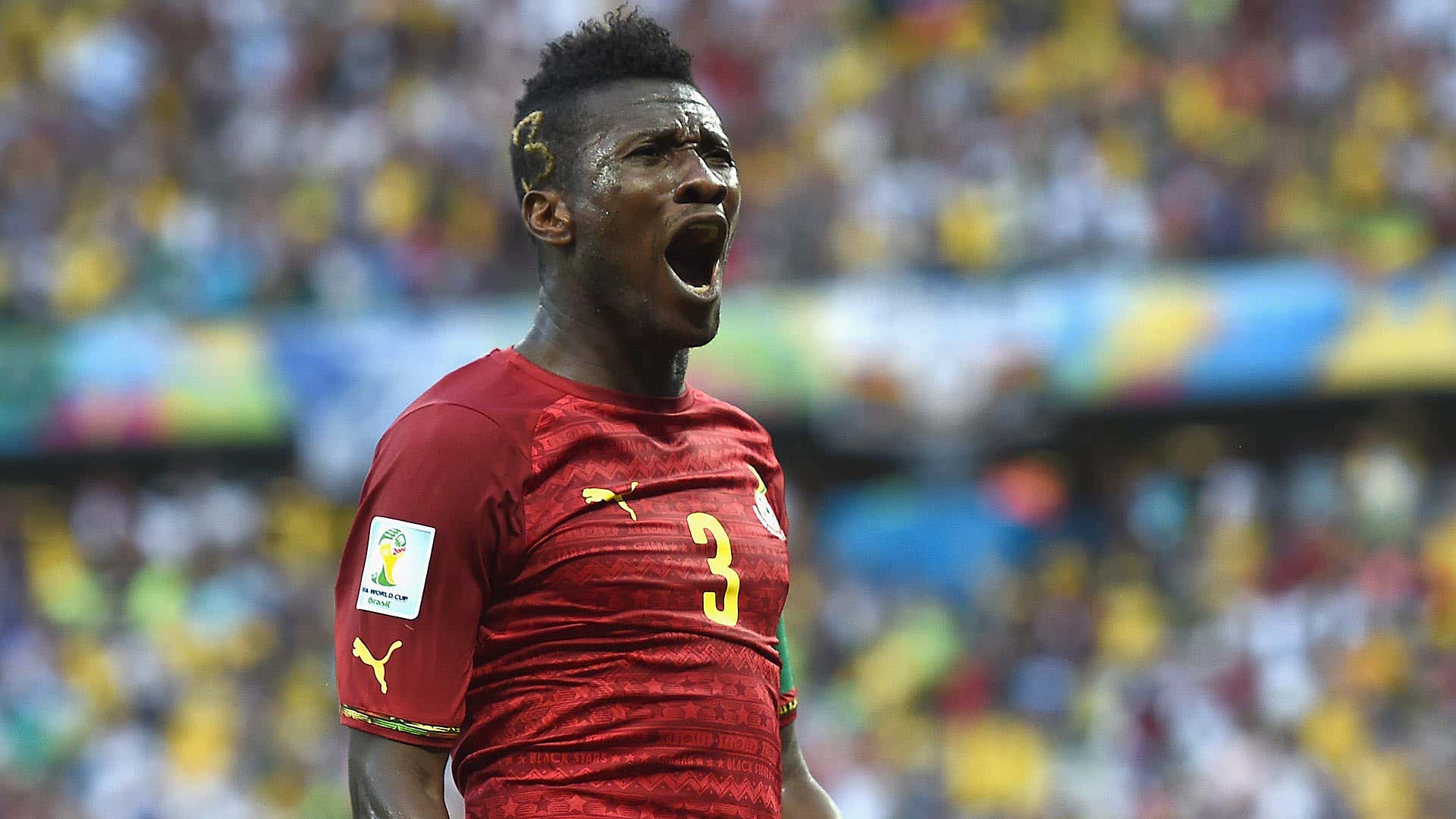 The veteran striker announced his retirement from international duty on two occasions.

In February 2012, he retired in the wake of criticism for missing a crucial penalty against Zambia at the Africa Cup of Nations and reversed his decision later that year after then Ghana president John Dramani Mahama intervened. He was 26 at the time.

At 33, he called time on his Ghana career again after being stripped of the captaincy ahead of Afcon 2019 Afcon but rescinded his decision just in time to play at the tournament following another presidential intervention, this time around by Nana Akufo-Addo. 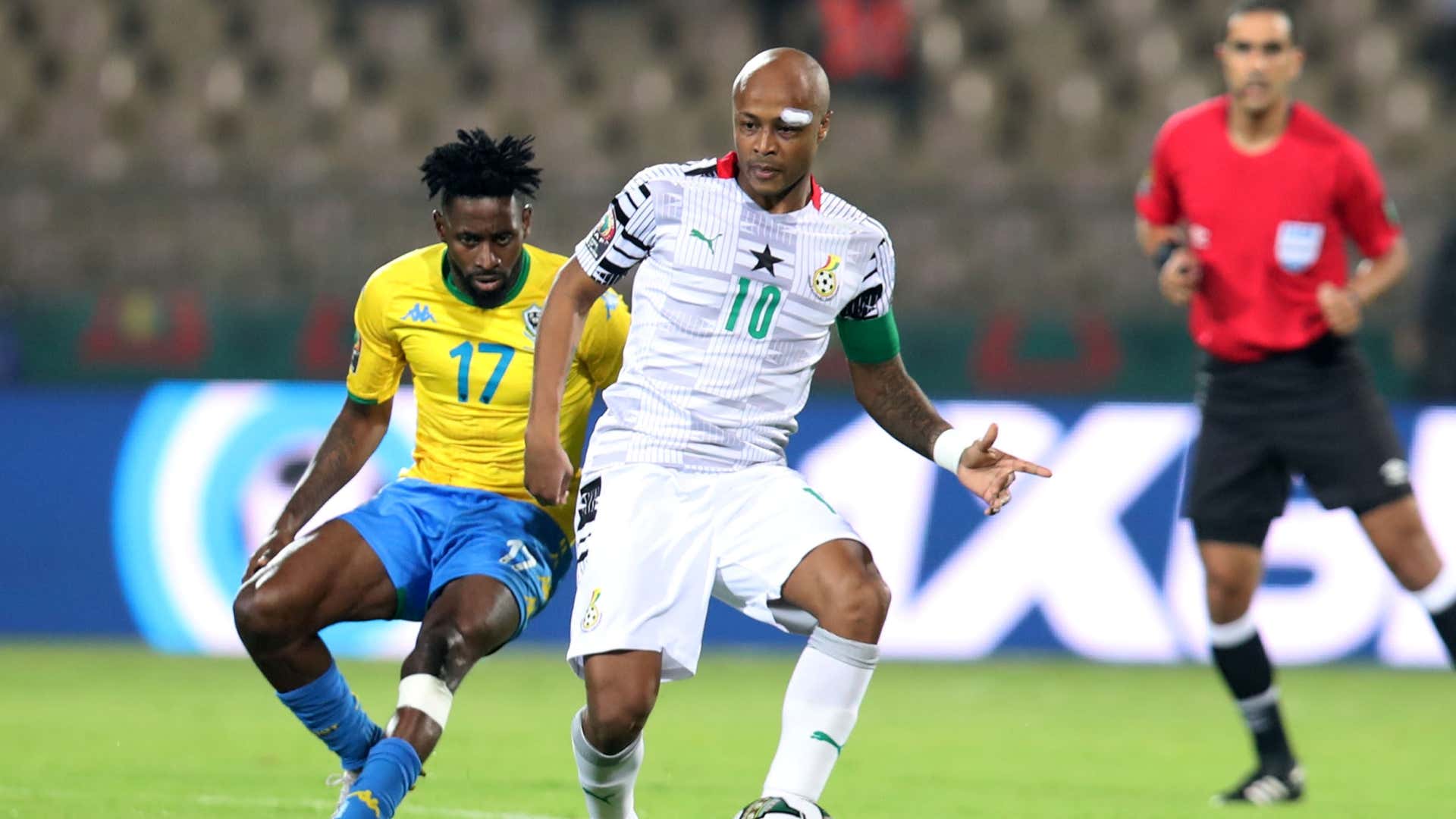 In February 2013, Ayew, 23, retired from international football after a dispute with then Ghana coach James Kwasi Appiah but returned to the team for a World Cup qualifier against Zambia on 6 September. 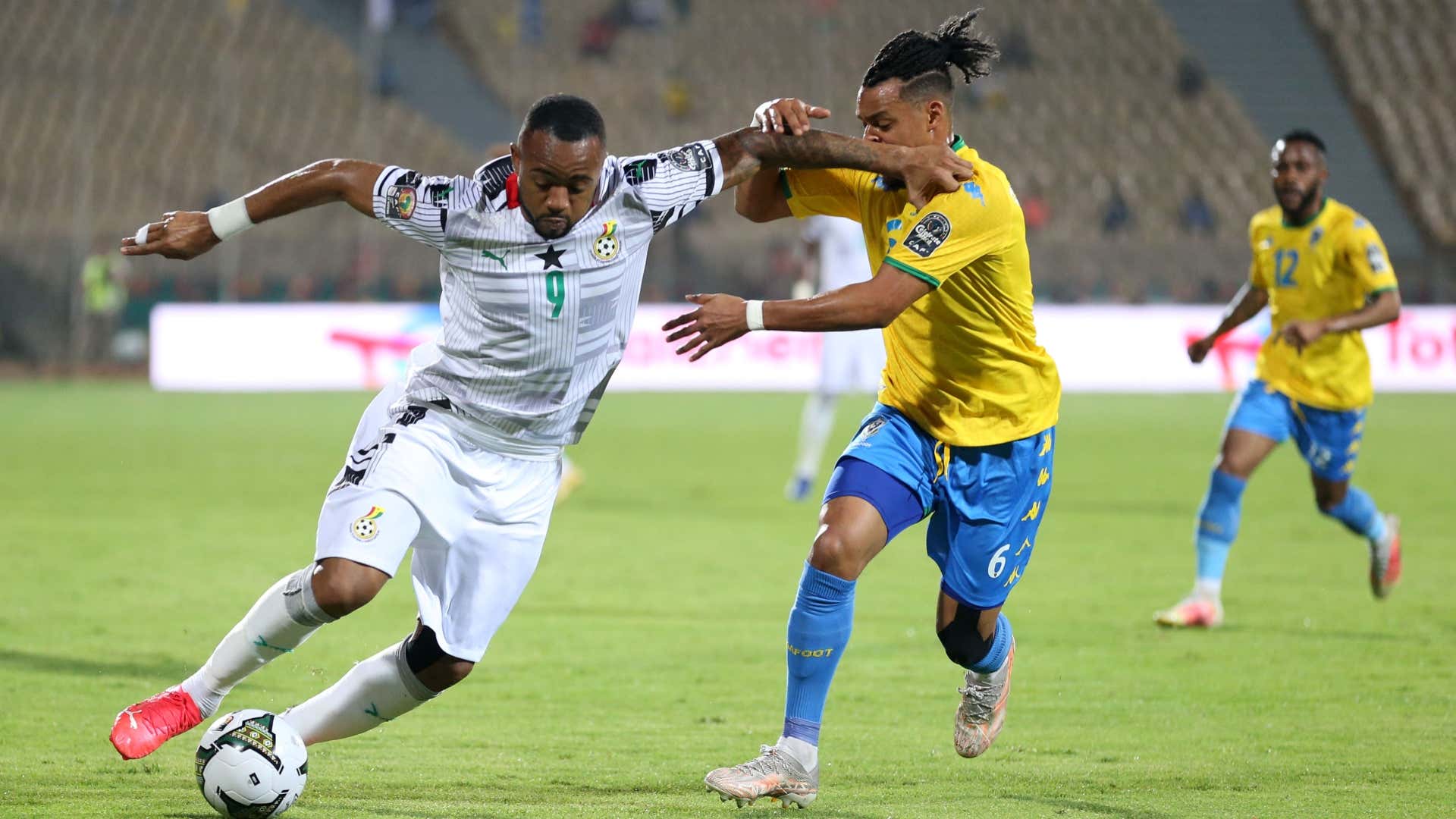 The Crystal Palace striker called time on his international career after being left out of Ghana’s squad for Afcon 2013 but made a return to the team later that year. 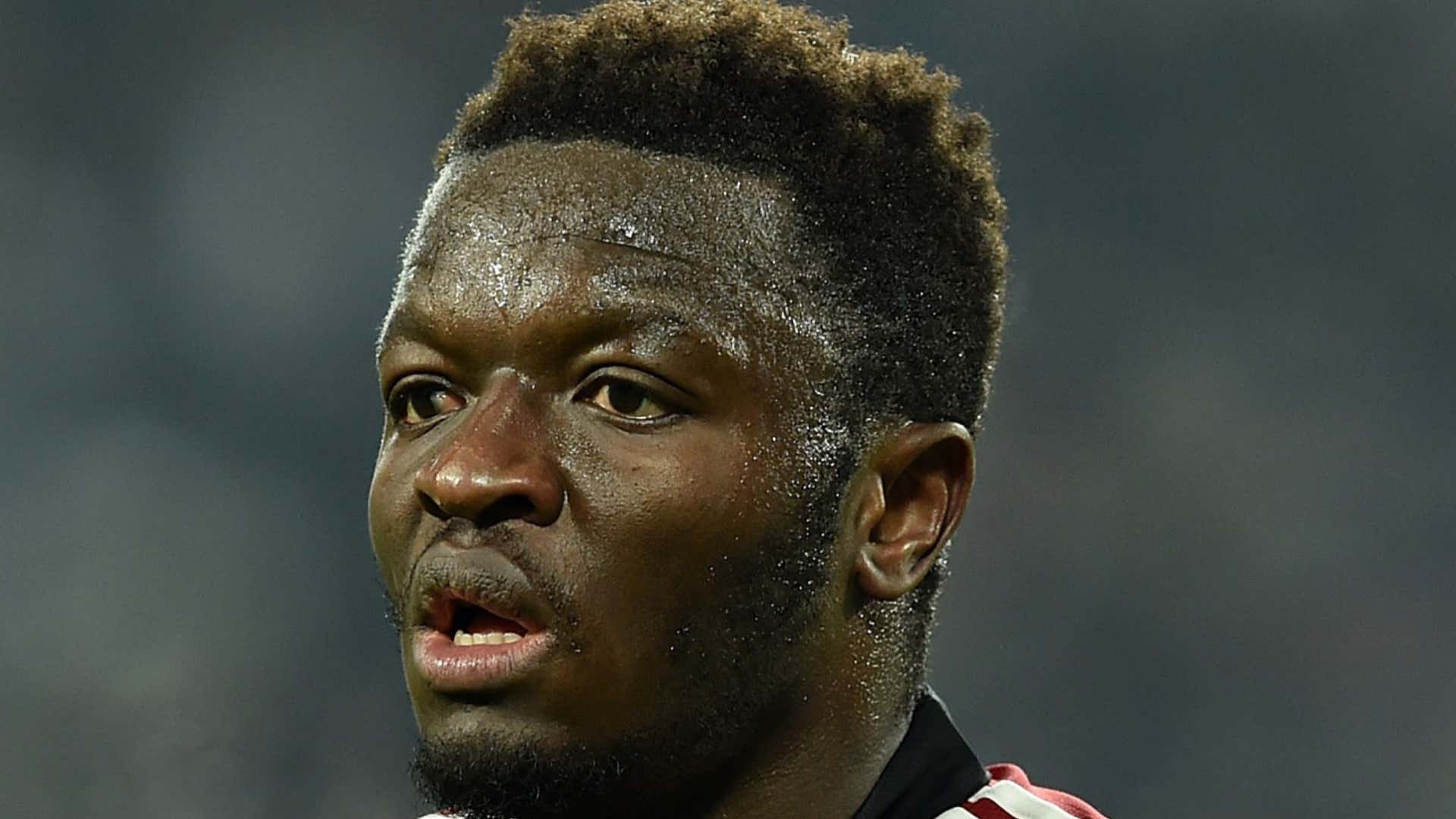 In August 2004, Muntari, 19, retired from Ghana duties after being dropped from the U23 squad for the Olympic Games. He rescinded his decision a month later to play in the qualifiers for the 2006 World Cup in October that year.


Send your news stories to