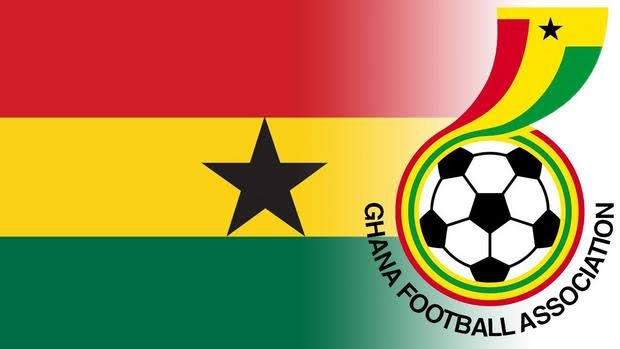 Ghana fans have voiced varied opinions towards the new kit to be used by the Black Stars at the 2022 World Cup after its design was unveiled by German kit manufacturer Puma on Monday. 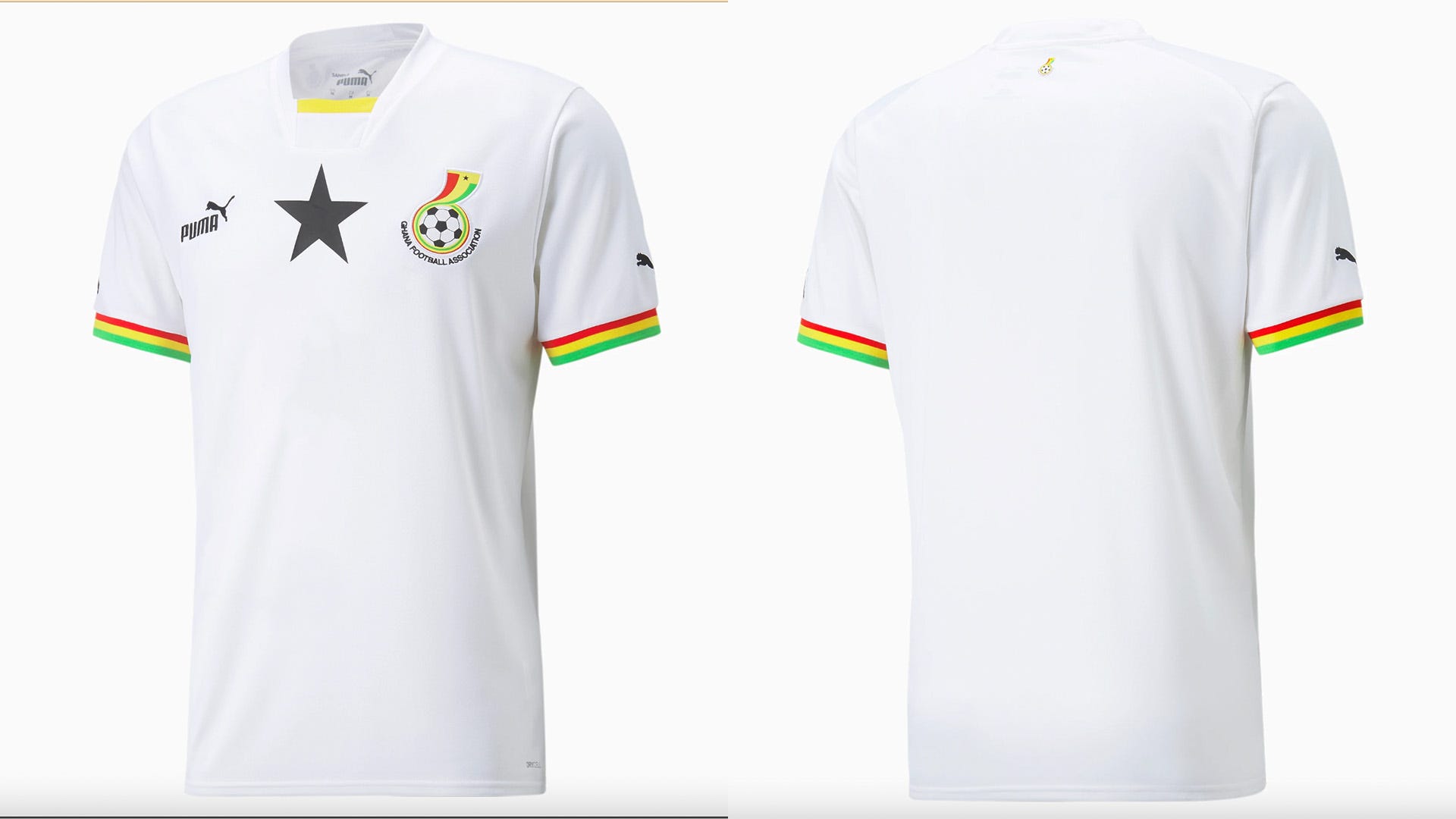 The plain white jersey, which has a black star on the front with red, yellow and green strips on the sleeve is a departure from the current home kit which features white, grey and shades of black on the arms.

This has divided opinion among Black Stars fans online.

“I don’t know why Puma is giving us all these jerseys every time,” said @LifeLbd, adding: “Or it’s our FA who chooses this type. We need diversity in our kits.”

“Again, must it always be white? There should be some pulsating colour,” commented @brutally__soft.

“Why are they projecting the white more than Red-Gold-Green. Those are our colours. We need a jersey to depict that heritage,” replied @NanaNyarkoKweku.

Some fans feel the kit maker has not come up with anything new.

“This jersey is not different from the 2019 kit Puma produced for the Black Stars,” observed @josephadamafio.

He added: “Absolutely nothing new about this jersey. While other brands are bringing out great designs, Puma are just serving us with retros.”

“Are we moving forward or going backwards. Who should be blamed for this raw and poor jersey, Puma or the GFA [Ghana Football Association]?” responded @june_finest_.

“So, they’ve removed the kente-like designs heading to the World Cup? No wonder we’re going backwards, the leaders don’t think. I thought they wanted to promote Ghana and stuff [that is] uniquely and authentically Ghanaian?” wondered @june_finest_.

However, a section of Black Stars supporters liked the new kit.

“This is an improvement from the previous one. However, have anyone seen a nice African national team Puma jersey before?” posed @BadboyHommey, drawing an immediate response from @vikki_lardo, who said: “Bro, did you not see our 2014 World Cup jersey? That one was a banger.”

“This is superb, those who can’t wash are the ones complaining,” said @1IK_AKOI.

“Rest. Your kit won’t make you go far in any tournament. You guys complain about unnecessary things a lot,” replied @ill_signore.

Some supporters feel GFA would have gotten a better kit had they sourced a designer locally.

“So, GFA doesn’t think a Ghanaian designer or design brand can do better than this?” asked @onedefperi.

He went on: “At least run a campaign to see what local designers can offer you. It’s very creative, involving and you will relatively not spend much.”

Others think the designs are out of GFA’s hands.

“Football teams and national teams don’t have much say in jersey designs. All they can do is to provide the colour in which the jerseys are printed,” said @HansonEkow.

“We didn’t pay enough money for proper designs? I can’t take these jokes from everything concerning the Black Stars anymore,” responded @AfrifahKorsah.

Some fans are concerned by the price of the home jersey after reports claimed that it will be retailing at €90.

The new Puma Ghana shirt is going for €90. That’s a cool GH₵750 😎 pic.twitter.com/zRYpntLHir

“Nice jersey but too expensive,” commented @BoyeKweku while @taphrim posed, “Are they selling it to Ghanaians or foreigners?”

“Ugly jersey like this and they want us to buy? We will wear the yellow one,” said @remiii_riverz.

“I should use my monthly salary just on jersey?” posed @princeaneze1.

Puma, who have been Ghana’s kit suppliers since 2005, have released a number of designs over the years, with the recent ones being red and yellow.

The Black Stars are currently in camp preparing for the 023 Africa Cup of Nations qualifier against Central African Republic on June 5.

Government gives over 400 acres of military, other state land to Asantehene