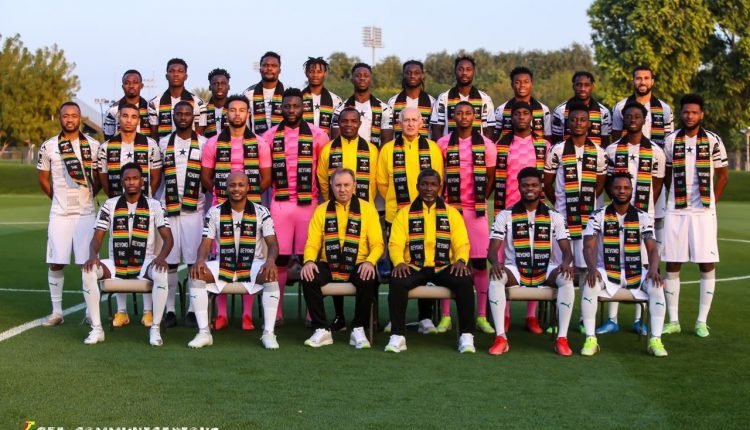 The Black Stars of Ghana have embarrassingly exited the ongoing Africa Cup of Nations in Cameroon after suffering a 3-2 defeat to Comoros in their last Group C game.

Ghana secured just a point in three games and finished last in the group compromising of Morocco, Gabon and Comoros.

The game saw the Black Stars going down to a lone goal as early as the fourth minute.

The woes of the team worsened when captain Andre Ayew was sent off for a tackle on the Comoros goalkeeper in the 25th minute.

The team went down by two goals in the second half but managed to pull even with 10 men.

However, in their attempt to push more men forward for the much needed win, Comoros in a swift counter attack got the game winner to end Ghana’s dream of winning a fifth Afcon title.

Pundits argue this is the worst performance of the Black Stars in the history of the Afcon where the team played three games without a win.

Nobody can intimidate any chief under my watch – Asantehene