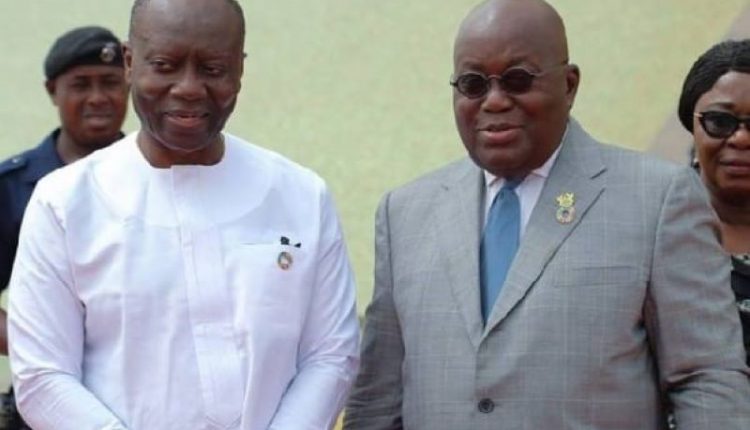 Ghana’s finance ministry said on Monday it was suspending debt service payments on certain categories of external debt including Eurobonds, commercial loans and most bilateral debt, amid the worst economic crisis in a generation.

Ghana had already announced a domestic debt exchange programme and on Tuesday said it had reached a $3 billion staff-level agreement with the International Monetary Fund. The IMF has said a comprehensive debt restructuring is a condition of the deal.

The west African cocoa, oil and gold producer was previously seen as a rising star among emerging economies, but is now struggling with soaring debt costs. Public debt stood at GHS467.4 billion ($55 billion) in September, according to the most recent central bank figures, 42% of which was domestic.

The government “stands ready to engage in discussions with all of its external creditors to make Ghana’s debt sustainable”, the finance ministry said in the statement.

Ghana’s external bonds, which are trading at a deeply distressed level of 31-37 cents in the dollar, slipped with the 2051 bond losing 0.4 cents, Tradeweb data showed.

Ghana’s annual inflation was above 50% in November and the government has said it is spending between 70 and 100% of revenue on interest payments.