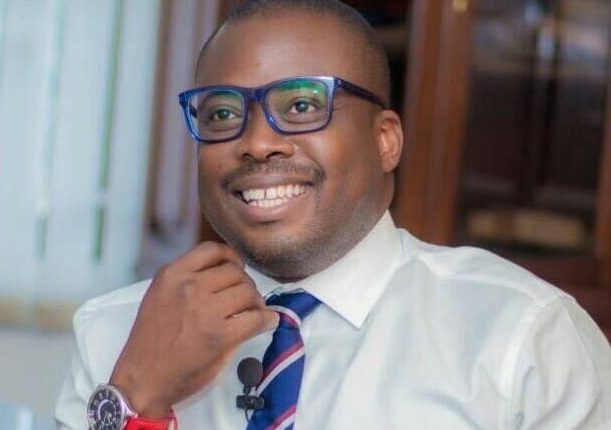 The Board Chairman of the Ghana Airports Company Limited (GACL), Mr Paul Adom-Otchere has disclosed that the company spent GH₵118,000 on Christmas decorations at the Kotoka International Airport (KIA) in December last year.

In a Facebook post (below) responding to allegations that the GACL spent GH₵84,000 on four Christmas trees while staff were owed December salaries, Mr Adom-Otchere said the four Christmas trees installed at the KIA cost a total of GHS34,000 while other decorations cost GHS84,000 out of which GHC 50,000 was paid for via sponsorship.

He also stated that GACL staff were paid all their December 2021 salaries and bonuses.

He said two companies, Jandel Limited and Favors and Arts submitted and won bids to provide the decorations which he explained had for many years been mounted around the terminal area to create a festive atmosphere for passengers and their families coming into the country.

“FACT: The Ghana Airports Company Limited has for many years mounted Christmas inspirations around the terminal area to create a festive atmosphere for passengers and their families coming into the country,” he posted.

“FACT : The total expenditure of 2021 is the lowest since 2016. FACT : Two separate suppliers were invited to submit bids. The bids were discussed and discounts obtained. ( We are grateful to Jandel Limited and Favors and Arts)

“FACT : The beautiful Christmas tree standing at Terminal 3 and 3 others altogether cost GHC 34,000, which was graciously provided by Jandel Limited at a heavy discount. (We thank Jandel Limited)

“FACT : The other inspirations were provided by Favors and Arts for a total cost of GHC 84,000 out of which GHC 50,000 was obtained via sponsorship.

“FACT: All salaries and or bonuses due staff for December have been paid”.