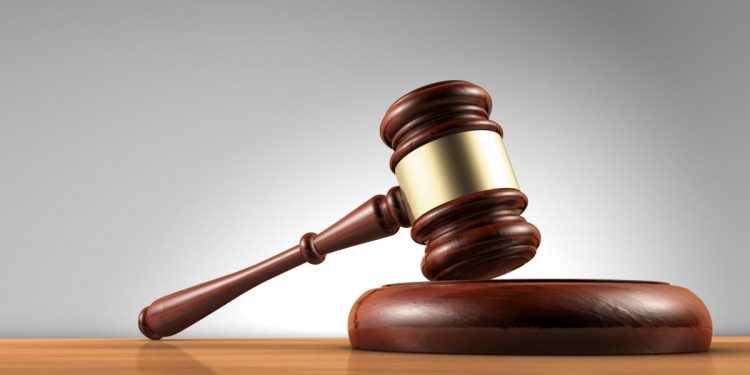 Germany has filed a case against Italy at the UN’s highest court over attempts within Italy to claim compensation for Nazi-era war crimes.

In a submission to the International Court of Justice (ICJ), Germany says Italy continues to allow cases in its domestic courts despite a 2012 ruling that such claims were inadmissible.

It says that, since that ruling, over 25 new cases have been filed in Italy.

In some of those, the courts have ruled that Germany should pay compensation.

Berlin says it is bringing the complaint now because of two ongoing cases that could see properties in Rome owned by the German state seized to finance compensation payments.

A court in Italy says it will decide by 25 May whether to force the sale of certain buildings, some of which house German cultural, historical, and educational institutions.

The dispute dates back to 2008, when Italy’s highest court ruled that Germany should pay around €1m (£840,000) to relatives of nine people who were among 203 killed by German forces in Tuscany in 1944.

Germany argues it has already paid out billions of euros to countries impacted by World War II since the conflict ended in 1945.

Its filing cites a part of the 2012 ruling that says that, by allowing the claims in its courts, Italy had “violated its obligation to respect the immunity which the Federal Republic of Germany enjoys under international law”.

It can take years for the ICJ to issue rulings, but Germany has asked the court to take measures to stop Italy auctioning off any property while its broader case is being considered.

The ICJ, based in The Hague, the Netherlands, is the principal judicial body of the UN, with one of its primary roles being the resolution of legal disputes between states.