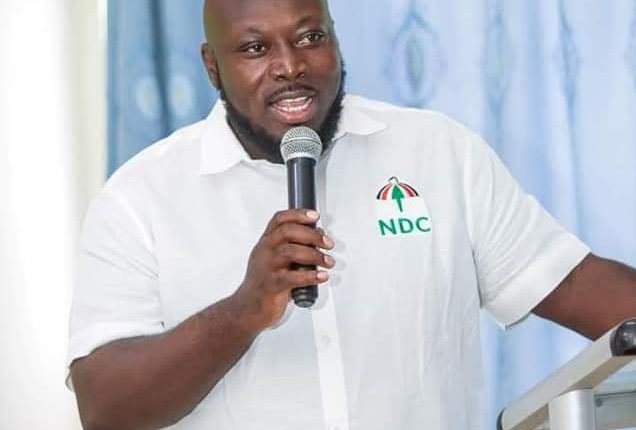 The National Democratic Congress youth leader George Opare has accused President Akuffo Addo of massaging the report on Kaaka’s death in order to hide and obliterate its content for reasons that are obvious.

Mr. Opare Addo (popularly known as Pablo) is a private legal practitiomer, a member of the NDCs legal team was speaking on TV3 morning show today.

“Kaaka died painfully yet this Govt is keeping a report that has been presented for over a month. They shouldn’t dare keep the report because we know what they want to do”. “From where I sit I suspect this Government is bent on massaging the report because the content indicts Government and its afraid of its own shadow” The youth leader challenges Government to release the report and implement same for a closure to be brought on the matter.