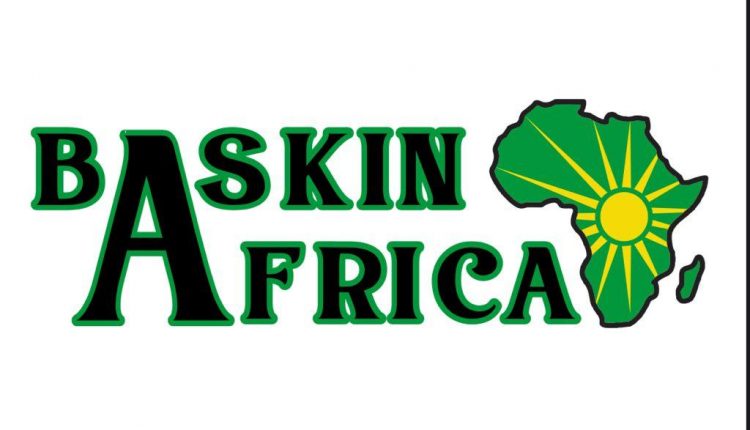 [Full Text]: Baskin Africa’s statement on the effects of the 2022 Budget on the cost of living of the ordinary Ghanaian

BASKIN AFRICA’S REVIEW OF THE 2022 BUDGET: GOVERNMENT TAX POLICIES AND THE EFFECT ON THE COST OF LIVING OF THE ORDINARY GHANAIAN.

Baskin Africa has reviewed the Budget Statement and Economic Policy of the Government of Ghana for the 2022 financial year, with particular interest on the fiscal policy measures, especially, the adjustments in the threshold of some taxes, the introduction of new tax policies and the abolishment of some of the tax regimes.

In view of the new Medium-Term National Development Policy Framework-2022 to 2025, which is set to guide the medium term economic recovery and transformation of the country, the government has set out to mobilize revenues through various tax regimes. The government believes taxation is the way out of the economic quagmire Ghana finds itself hence, the proposed tax policies in the budget.

We acknowledge the impact of covid-19 on the world economy, for which governments across the world are designing response strategies to contain the impact. The government of Ghana in the 2022 budget has adopted some tax policies. Baskin Africa endeavors to analyze the relative effect of these taxes on businesses and on the cost of living of the ordinary Ghanaian.

Paragraph 247 of the budget statement captures the following proposed taxes and levies:

Baskin Africa considers this decision worrying since the selected items are largely basic commodities the poor masses patronize. The withdrawal will thus have a negative multiplier effect on the cost of living of the poor masses. The implementation of this decision could have been gradual and with prior consultations with the key stakeholders to ensure compliance. The failure to engage key stakeholders was what resulted in the rejection by the Ghana Union of Traders Association and other Unions.

In projecting the possible impact of this tax on digital transformation, businesses in general and the ordinary taxpayer, Baskin again considers this e-transaction levy of 1.75% as a nuisance tax which will obviously have a heavy negative impact on e-services like mobile money transactions, e-zwich transactions. The global economy is transitioning into a digital one, and so Ghana as an emerging economy should rather give incentives to businesses and individuals who promote digital transformation and electronic services and not to resort to taxing the very sector we want to grow.

Baskin Africa therefore suggest that government should find alternative ways of generating revenue rather than this easy way of taxing the overtaxed poor masses. We join the millions of Ghanaians to outrightly reject this e-transaction levy.

Baskin considers this decision to abolish road tolls as insignificant since the particular levy is discriminatory and not universally applied. It’s effect is therefore restricted to the middle and upper class and not widespread to the ordinary poor masses. We propose to the government to maintain the road tolls and instead abolish the following taxes and levies on petroleum products:

(i) The price stabilization and recovery levy

(iv) The sanitation and pollution levy; and

If the government considers the decision to abolish or reduce the thresholds of these taxes and levies, there will be a significant reduction in the cost of goods and services, and this will definitely have an overall positive impact on the suffering masses than abolishing road tolls. Aside from this, the many women and young people who sell at these toll booths will lose their jobs, thereby adding to the numbers of the already scary unemployment situation in the country.

In contrast, the government in the same budget proposed to intensify the Revenue Assurance and Compliance Enforcement (RACE) initiative to plug the revenue leakages. It is our understanding that this initiative would have taken care of the tax evasion by these small-scale miners. Again, this tax is discriminatory and therefore does not have a wider effect on the masses as compared to the taxes on petroleum products.

Baskin Africa wishes to propose to government to rather opt to set up gold refineries and processing plants. This will facilitate value addition to the unprocessed gold thereby creating jobs and generating more tax revenue to the government. This is an effective and sustainable way of generating revenue than taxing the unprocessed exported gold.

Judging from the above analysis of the taxes and levies and many other fiscal policies in the budget, it is our honest believe that their implementation will ultimately defeat the broader objective as captured in the government medium-term objective in paragraph 222 of the budget statement…thus-“creating opportunities for all”. The government of Ghana should therefore consider alternative ways of mobilizing revenue rather than overtaxing the impoverished taxpayer.

In pursuit of fairness for the ordinary Ghanaian who will be the ultimate bearer of the negative effect of these taxes and fiscal policies, Baskin Africa wishes to propose the following:

In conclusion, Baskin Africa believes that the tax policies as proposed in the 2022 budget are disincentive to the taxpayer and small and medium enterprises. If these taxes and levies are allowed to be implemented by the Government of Ghana, businesses will shrink if not collapsed totally; the idea of moving Ghana from taxation to production will be defeated; the cost of living of the ordinary Ghanaian will increase further and the already worse situation of unemployment will further widen the inequality gap.

‘I’ve been battling liver disease; but my DNA is strong enough to work’ – Ofori-Atta