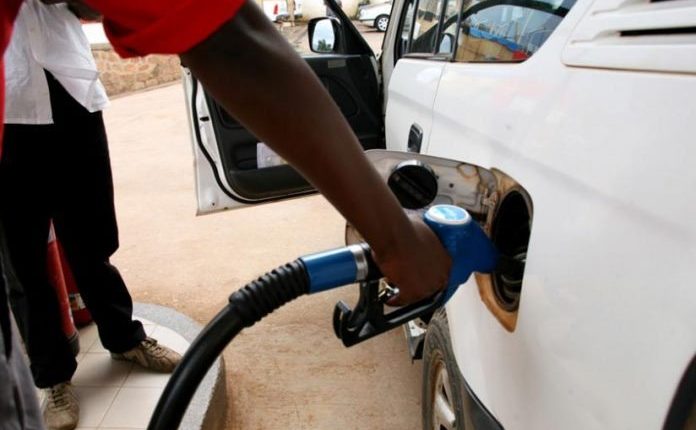 Fuel prices to hit ¢11 per litre from Wednesday, March 16

Prices of petroleum products will from Wednesday, March 16 experience a significant surge as consumers are expected to pay ¢11 per litre.

The Bulk Oil Distributors has blamed the situation on the volatility on the market as well as the rising cost of crude on the international market.

According to the Chief Executive, Senyo Hosi, the cedi which is depreciating among other major trading currencies is also a factor for the rise in the price of the commodities.

“This is not really with crude but with products on a metric tonne basis. You’re actually breaking the pair and likely breaking 11 as well, subject to which product and how the OMCs want to add some margins on their current prices.

“What you see from the OMCs publication is quite reflective of what the market situation is and I think a bit chunk of it has to do with some of the onset increase around our current cedi issues,” he said.

In an interview on Joy FM’s News Night, Monday, Senyo Hosi however noted that “the Central Bank has very proactive and cooperative with industry and we’ve been working on ways to help mitigate the impact on these key commodities.”

Russia’s invasion of Ukraine has seen oil prices rise to their highest level in more than a decade and is on the verge of hitting new record, with crude prices predicted to reach as high as 185 dollars a barrel.

In its projections for the March 2022 Second Pricing Window, which will take effect from March 16, 2022, to March 31, 2022, the Institute for Energy Security (IES) has said the price of Liquefied Petroleum Gas (LPG) will go up by 3 per cent whereas petrol and diesel would go up by 5 per cent and 9 per cent respectively.

Meanwhile, the National Petroleum Authority (NPA) says the Oil Marketing Companies are not adjusting their pump prices beyond the indicative prices provided to the authority.

Communications Manager for the NPA, Mohammed Abdul-Kudus explained that “the review might be irregular but it is not illegal.”

“The OMCs and the fact they are buying it through the BDCs are minded by the consequences of the future and so you see the marginal review.”

Currently, petrol and diesel are selling at an average of ¢8.2 per litre at the pumps.

Before March 1, 2022, petrol and diesel traded at an average ¢7.50 per litre, representing an increment of 8.6 per cent in the just-ended pricing window.

With respect to the cost of fuel on the international market, the Institute found that the price of the international benchmark Brent Crude rose to 14-year highs within the period under assessment, reaching an average of $112.87 per barrel and representing an increase of 19.95 per cent over the previous window’s average price of $94.10 per barrel.

The Chamber of Petroleum Consumers Ghana (COPEC) has also projected that the price of diesel is likely to sell at over ¢10 per litre while petrol will cross ¢9 from Wednesday. 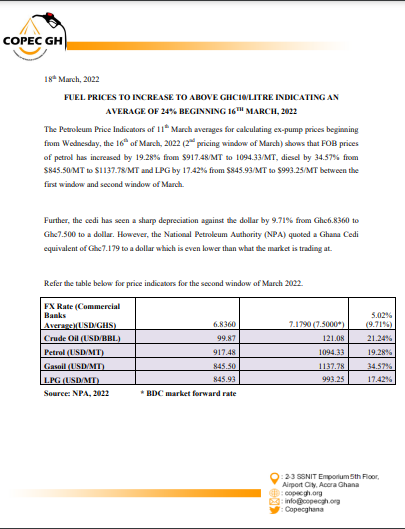 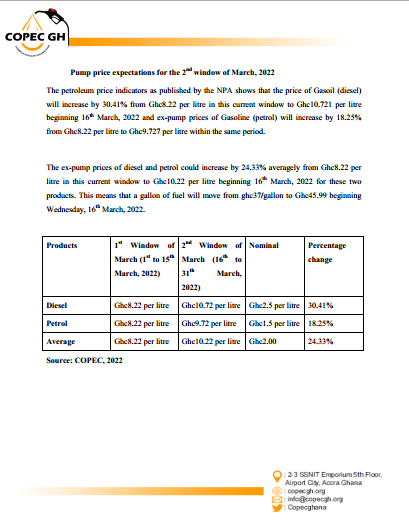 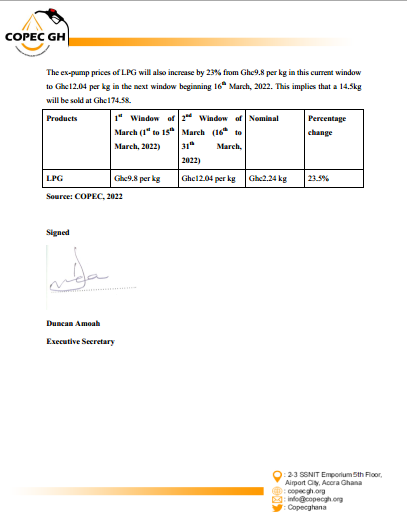