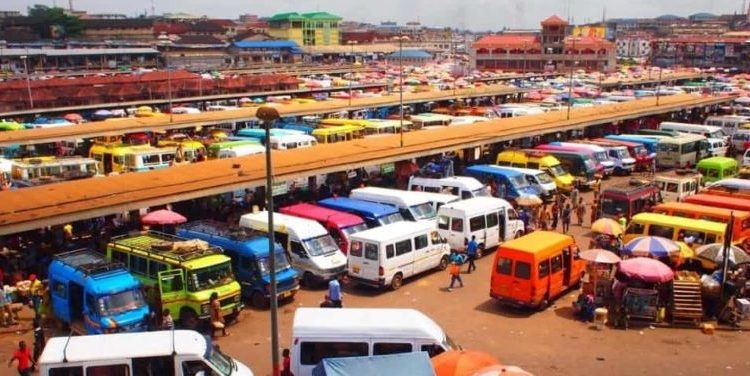 The Concerned Drivers Association of Ghana has served notice to shock the nation over hikes in fuel prices.

There have been projections that fuel prices will increase by 10 per cent on Sunday, 16 October 2022, while transport fares are likely to go up by 40 per cent in the coming weeks.

A statement issued by the association, co-signed by its National Chairman Paa Willie, National Public Relations Officer (PRO) David Agboado and Deputy Secretary, Nana Owiredu said: “Prices of fuel have been steadily increasing even at a time crude prices was reduced at the world market.

“As an association, we are promising the government, if they do not work on stabilising the fuel prices, we’ll not increase fares for the ordinary Ghanaian to suffer but we will shock the entire Nation.”

It added: “No amount of intimidation can stop us this time around.”

“Now the commercial drivers too are suffering. A driver will go to work, at the close of the day, all the money that the driver will get, he’ll just send it to a filling station, to just go and give it to them and go home, empty handed.

“Likewise, in case you have a problem with your car, you’ll use all the money to go and buy spare parts, so we have come to realise that our businesses are going down and there’s pressure on us.”

He indicated that transport fares will be adjusted upward by 40 per cent if the government fails to take action.

“That is why this time around, per our calculation, we say we’re coming out with 40 per cent upward adjustment of transport fares,” he stressed.

Hijabs will be searched during BECE – EKMA Education Director