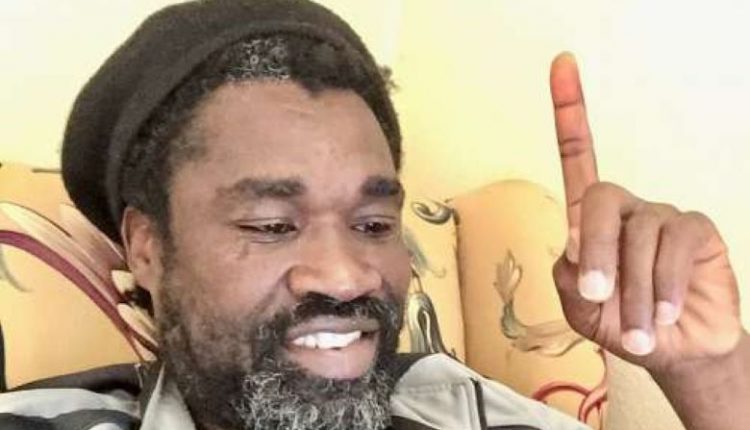 It has emerged at the Criminal Division of the Accra High Court that, Freelance Journalist Sacut Amenga-Etego, who has been discharged of a contempt charge has used vulgar words including describing the sitting judge as a “bitch”.

The journalist was held for contempt after he was alleged to have recorded court proceedings and was caught.

Appearing before the court presided over by Justice Lydia Osei Marfo on Tuesday, March 1, 2022, he was freed to “go and sin no more.”

Excepts of his WhatsApp messages about the judge was read by the judge before he was discharged.

“I have seen the report with the attached annexures. Ordinarily, I have purposed to cause Sacut to read a little bit of what he had said on his WhatsApp page against me as a person but for the respect I have for my learned friends who have come on his behalf, I will not let him read it.

But, the judge reading portions of the messages herself of what he has said about her, Amenga-Etego said, the “Judge is clearly against the state prosecutor.”

In another, he said, “but she is biased against the foreigners.”

Then he went ahead to add that, “she (Judge) is using the fact that they are foreigners, hopefully she does not oppose bail application”.

Then another which the judge finds as interesting, he (Amenga-Etego) said, “she is a small girl. She is granting bail. She also refuses them bail, of course on the basis of being foreigners. She is a bitch”, among others.

The court presided over by Justice Lydia Osei Marfo has ordered the prosecution to keep his mobile phone for the next five days.

Meanwhile information available is that, the journalist has been rearrested.

I will be impartial as Speaker, but not neutral – Bagbin