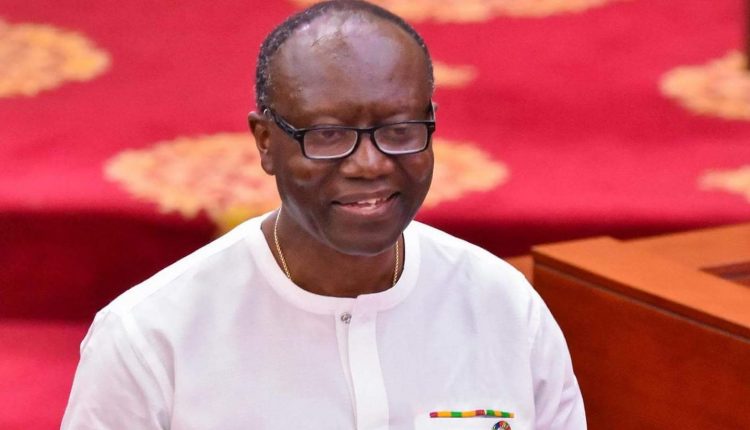 ‘Free SHS review is constantly on the table’ – Finance Minister

He made this revelation on Joynews’ PM Express, where he explained that the Education Minister is looking at the policy with the aim of understanding how parents can be included in a manner that is not coercive.

According to him, review is constantly a possibility on the table. And it’s just to make sure that the appropriate education is given and wastage is eliminated to give value for money.

In its sixth year of implementation, major stakeholders in the education sector and some politicians have called for the review of the free SHS program in order to relieve the government of the financial burden it poses in its current state.

Despite government’s reluctance in reviewing the policy, it has come to light that, it’s being considered according to the finance minister but he didn’t state any timelines.

”If we have maybe scholarship schemes, then it means that you will have to prove that you need funding. So we can get very sophisticated about that to ensure that we get parents who in a way that is not cohesive and does not compromise on the citizen who is less than 18’s ability to access education.”

”If not for education we wouldn’t be sitting here, and that really is the human capital that we need. So efficiencies will be looked at. In the end, if you look at education in the budget, Senior High School is not in the tipping. But certainly, in any system, we look at efficiencies and find ways of making it more effective.”

Responding to the host’s definite question on whether or not the review is ok, this was what the Finance Minister said.

”Review is constantly on the table, and it is just to make sure that proper education is given, wastage is eliminated, and it gives us value for money.”

”As a government, we are always looking for value for money.”

President cuts the sod for rehabilitation of Dome-Kitase road