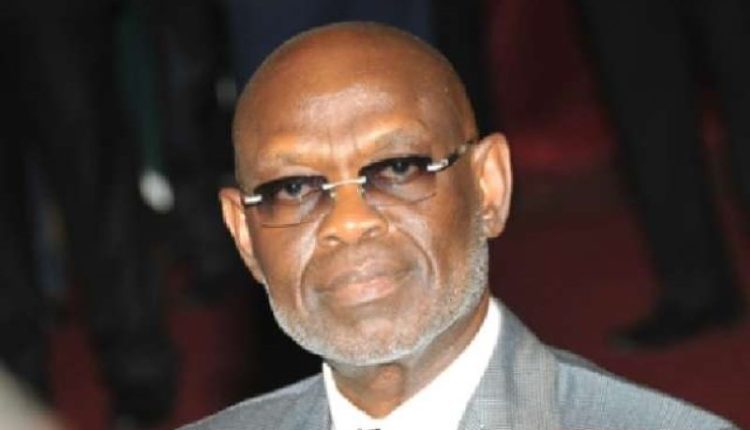 Sources close to the family confirmed this development to Citi News.

He reportedly passed on today, November 19, 2022, at the Korle-Bu Teaching Hospital, where he was seeking medical care.

Professor Botchwey is said to have been receiving medical attention at the hospital in the last few days.

He served in the military era of the Provisional National Defence Council (PNDC) (1982 to 1991) and the constitutional period of the National Democratic Congress (NDC) (1992 to 1995).

He was among others, a member and Chairman of IMF‘s Group of Independent Experts who conducted the first ever external evaluation of the Enhanced Structural Adjustment Facility, an advisor to the UNDP’s UN Special Initiative on Africa and an advisor to the European Centre for Development Policy Management (ECDPM).

COP27: Ghana made over $1.3bn from climate negotiations in 6yrs – Suhuyini alleges