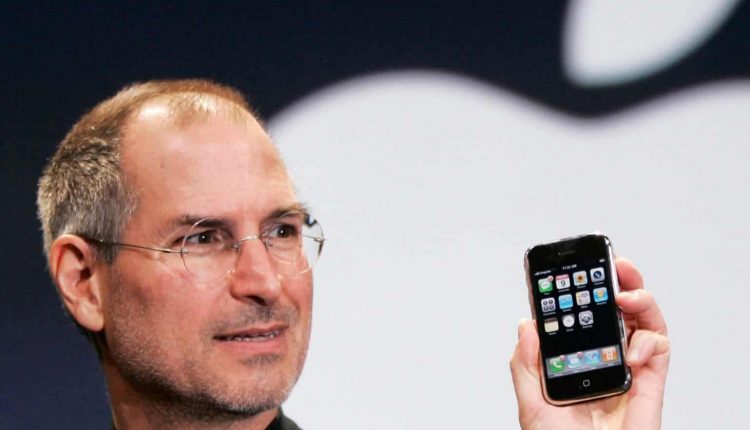 The first Gen iPhone that Apple ever produced launched in 2007. Which means, this year 2022 marks the 15th year since the iPhone was born. The iPhone revolutionized how how people used smartphones till date.

Even though there were other smartphones already on the market, the iPhone set new standards for smartphones as well as prices. The first iPhone introduced itself to the market as one of the most expensive phones ever, selling at $499. A mobile phone is supposed to be a liability not an asset. But someone just broke the law of economics. Someone just sold his first generation iPhone at the LCG auction for a whooping $39,339. You read it right, the first iPhone just sold for Thirty nine thousand, three hundred and thirty nine US dollar. That is over 80 times its original price.

The founder of LCG auctions Mark Montero made a statement afterwards. He said they had no idea the impact the auction was going to make. He said it was expensive at the time of launch. The 8GB version cost about $599. He said, to discover the first original release of a phone that was launched back in 2007 with the original Apple seal still intact is remarkable. It also has its original labels and it’s free of stickers. Specs Of The First Gen iPhone

The first Gen iPhone came with some interesting specs that will make you laugh if you compare them with specs of today’s Iphones. It had a screen size of 3.5 inches with either a 4GB storage or 8GB storage. It used 2G technology to connect to the internet and a 2MP camera at the back. The camera could only take pictures, no videos. This edition also lacked a selfie camera.

How The First Gen iPhone Bidding Started And Ended

macOS 13 Ventura: All you need to know about Apple’s new OS