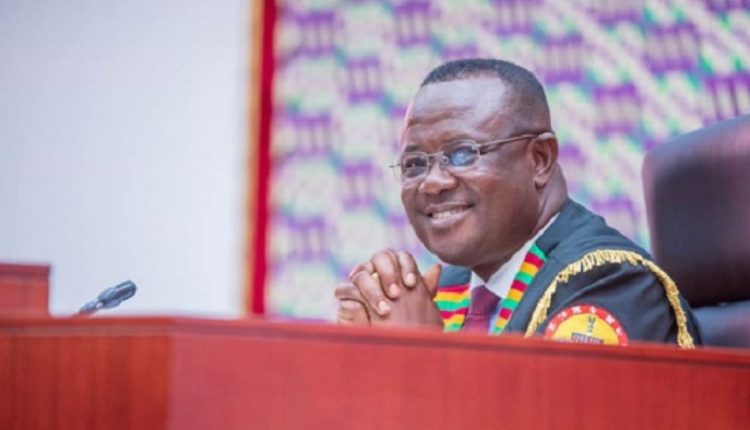 The First Deputy Speaker of Parliament, Joseph Osei-Owusu has dismissed a private members motion on the floor of Parliament seeking to probe COVID-19 expenditure.

According to him, the work of such a bi-partisan committee is already provided for by the Constitution, to be conducted by the Auditor General and the Public Accounts Committee (PAC).

The Speaker of Parliament, Alban Bagbin, had early on admitted the motion from three Members of the Minority Caucus for an inquiry into the expenditure made by the government since the outbreak of the COVID-19 pandemic in 2020.

The Minority Leader, Haruna Iddrisu; the Minority Chief Whip, Mohammed Muntaka Mubarak; and the Ranking Member on the Finance Committee, Dr. Cassiel Ato Forson, filed the motion which sought to constitute a bi-partisan parliamentary committee chaired by a member of the Minority to probe COVID-19 expenditure.

The Private Member’s Motion was captured in the order paper for Thursday, November 4th, 2021.

The Minority in Parliament had also previously petitioned the Auditor-General to audit government expenditure on food, and water government supplied to the vulnerable during the three-week COVID-19 partial lockdown period.

That petition invoked Section 16 of the Audit Service Act, 2000 (Act 584) and called on the Auditor-General to undertake a Special Audit into the expenditure on the GHS 280.3 million allocated for the provision of food and water under the Coronavirus Alleviation Program (CAP).

It was jointly signed by the Ranking Member on Finance, Cassiel Ato Forson, and Minority Chief Whip, Muntaka Mubarak, who indicated that the audit they anticipate will clear all doubts about how the funds were utilised.