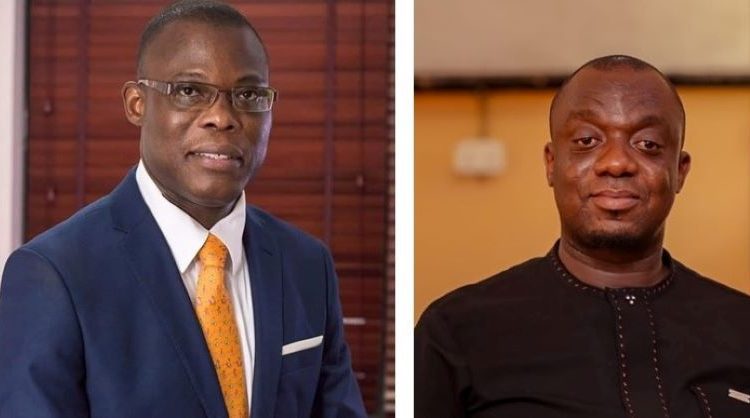 According to him, while Justin Frimpong might bring fresh ideas and youthfulness to the General Secretary position of the NPP, the NDC’s Fiifi Kwetey comes to the position with years of experience and strategizing skills.

He also noted that Fiifi Kwetey is very eloquent and has enough traction to cause a major upset in favour of the NDC.

Comparing the two on JoyNews’ PM Express, he said, “We know that Fiifi Kwetey has been in this political game campaigning for some time as he was actually running for Parliamentary candidate. He has the eloquence, he has the – perhaps you may question the temperament. But of course, he has been a strategic person especially when he was doing this ‘setting the record straight’ etc.

“Justin Kodua is a very young man with fresh ideas, although he hadn’t actually been within the thick of the frontline national politics for some time. Of course, he’s been at regional. So I think from a position of maybe fresh ideas, yes. But in terms of being strategic at the national level and in terms of eloquence you could actually give it to Fiifi Kwetey.”

He added, “I mean, we’re talking about visibility for example, this gentleman was just voted just about some few days ago and for some time now he’s actually occupied the front row of the news platforms, so that speaks to the traction that he has.

And whenever he’s about to speak, you know that people are actually paying attention to him, and so for me I think that yes, again, it’s Fiifi Kwetey on top of Justin Kodua. And perhaps being a young man, being fresh on the block will actually come in with fresh ideas and strategies, we may never know.