A family of six have perished in a gory road accident on the Kumasi-Bibiani road after their Honda Civic vehicle burst its offside tyre and plunged into a stream on January 8, 2022.

The victims include a man, his wife and two children including a toddler. Also in the vehicle were his brother and mother-in-law.

They have been identified as Isaac Duku, 40; his younger brother Nana Asamoah, 32; Isaac’s wife Eunice Fosua, 32, who is a nurse at Forifori Health Center and her mother, Vida Obeng, 49, and two children of the couple.

Mr Isaac Duku, a learner driver, was driving the vehicle with registration number AP 59-21 travelling from Bibiani to Kumasi when the accident occurred.

The vehicle then plunged into a stream, trapping all the six occupants on board at about 18:40. 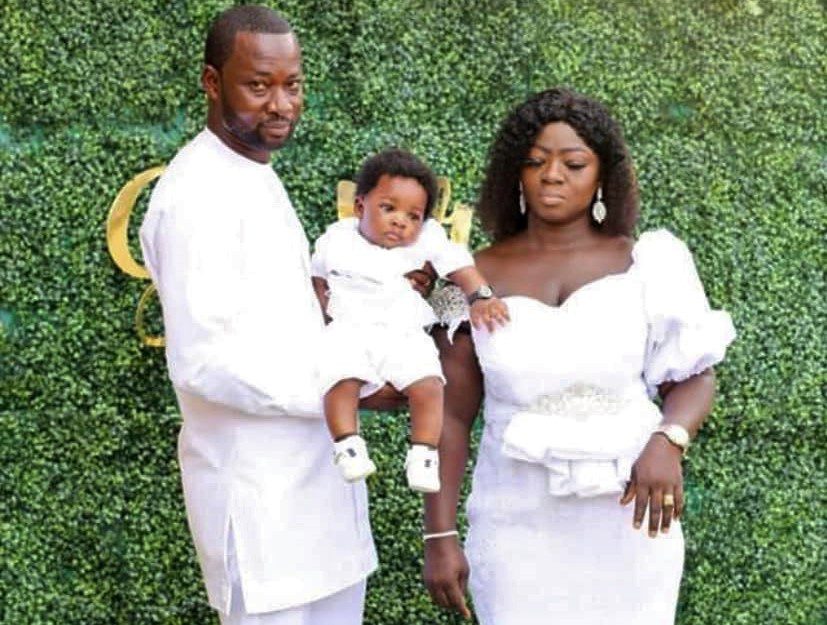 It took a team of officers from the National Fire Service, Ambulance Service and Police Service to rescue the victims.

According to the Nkawie Divisional Police Motor, Traffic and Transport Department (MTTD), they were, however, certified dead upon arrival at the Frimpong Boateng Medical Center.

The team also recovered the vehicle, which had its windscreen smashed.

The family of the deceased, led by Kwadwo Mensah, were at the hospital to identify the deceased.

The police MTTD has launched investigations into the accident.

Ashanti Regional Commander, Superintendent Adu Boahene, said his outfit will get to the bottom of the accident.

The death of the family has shocked the congregation of the Aldersgate Methodist Church where they worship.

Only Friday, Mr Duku, a member of the church’s music committee, organised a music concert.

He is reported to have told a colleague he was under pressure from family members to attend a sister’s wedding at Bibiani that he didn’t want to attend.

In December, he recorded a video at a church’s event saying, he preferred to die in the middle or at the end of the year than at the beginning of the year.