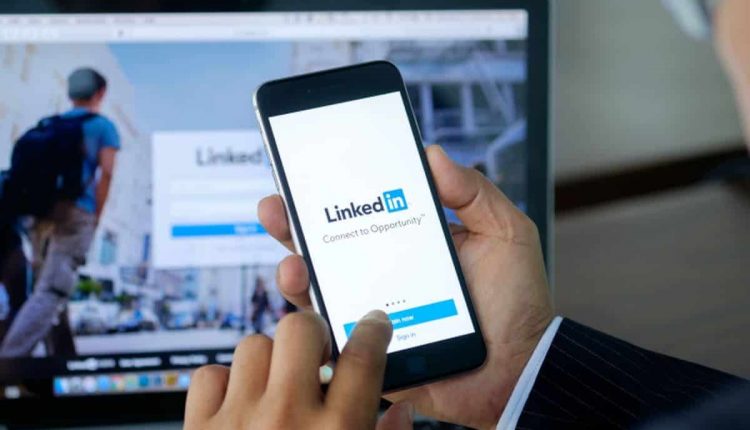 Fake LinkedIn accounts is a reality

A recent discovery is quite shocking and the populace should be careful. A report reveals that hundreds of thousands of LinkedIn accounts have fake profile information. The report shows that the number of people who list Apple as their employer halved in 24 hours. This is a result of LinkedIn’s crackdown on fake and bot accounts. Jay Pinho, a developer who tracks data on LinkedIn, was the first to notice the plummeting headcount at Apple and Amazon. According to the findings he shared, on October 10 of this year, the number of LinkedIn accounts listing Apple as an employer was 576,562. However, by the end of the next day, that number had slumped to less than 285,000. Pinho says that the situation is similar with Amazon. Amazon recorded a 33 per cent drop in its LinkedIn workforce.

LinkedIn confirms that the sharp drop in Apple and Amazon employee numbers was because the company removed fake accounts through automated tools and human reviewers. “We regularly take action to weed out fake accounts from our platform and are continually improving our systems to stop fake accounts before they go live. We do block the vast majority of fraudulent activity we find in our community…” LinkedIn spokesman, Greg Snapper said in a statement. The number of Apple employees on LinkedIn fell by nearly 300,000 overnight. LinkedIn’s efforts to crack down on fake accounts have gone unnoticed. For now, the focus is on the potential fake accounts on Twitter. However, LinkedIn’s problem with fake accounts was thrust into the spotlight in August. At the time, Changpeng Zhao, CEO of cryptocurrency exchange Binance, tweeted: “There are 7,000 profiles of ‘Binance employees’ on LinkedIn, of which only about 50 are real”. He says some of the LinkedIn accounts are “liars” and warns his followers to “be careful”.

It now appears that LinkedIn took action shortly after the tweet. Just as Apple and Amazon slashed their LinkedIn headcount overnight, Pinho saw a 23% drop in Binance’s headcount in early September. The bottom line is that social media users should beware of fake LinkedIn accounts. Many of the profiles we see on LinkedIn are probably fake.

Season Finale of House of the Dragon Leaked Ahead Of Premiere