Will content that actually interests you start to appear in your Facebook feed? Meta certainly seems to think so. Another new feature that will supposedly let you customize your Facebook feed by choosing to show particular publications more or less frequently has just been official by Facebook’s parent company.

Facebook will soon show two new buttons on the recommended content to help with this. Watch more or less. Facebook will therefore consider your preferences. In addition to the same theme as the pages or people to which you are subscribed when suggesting new content.

Facebook is introducing new ways to customize the Feed 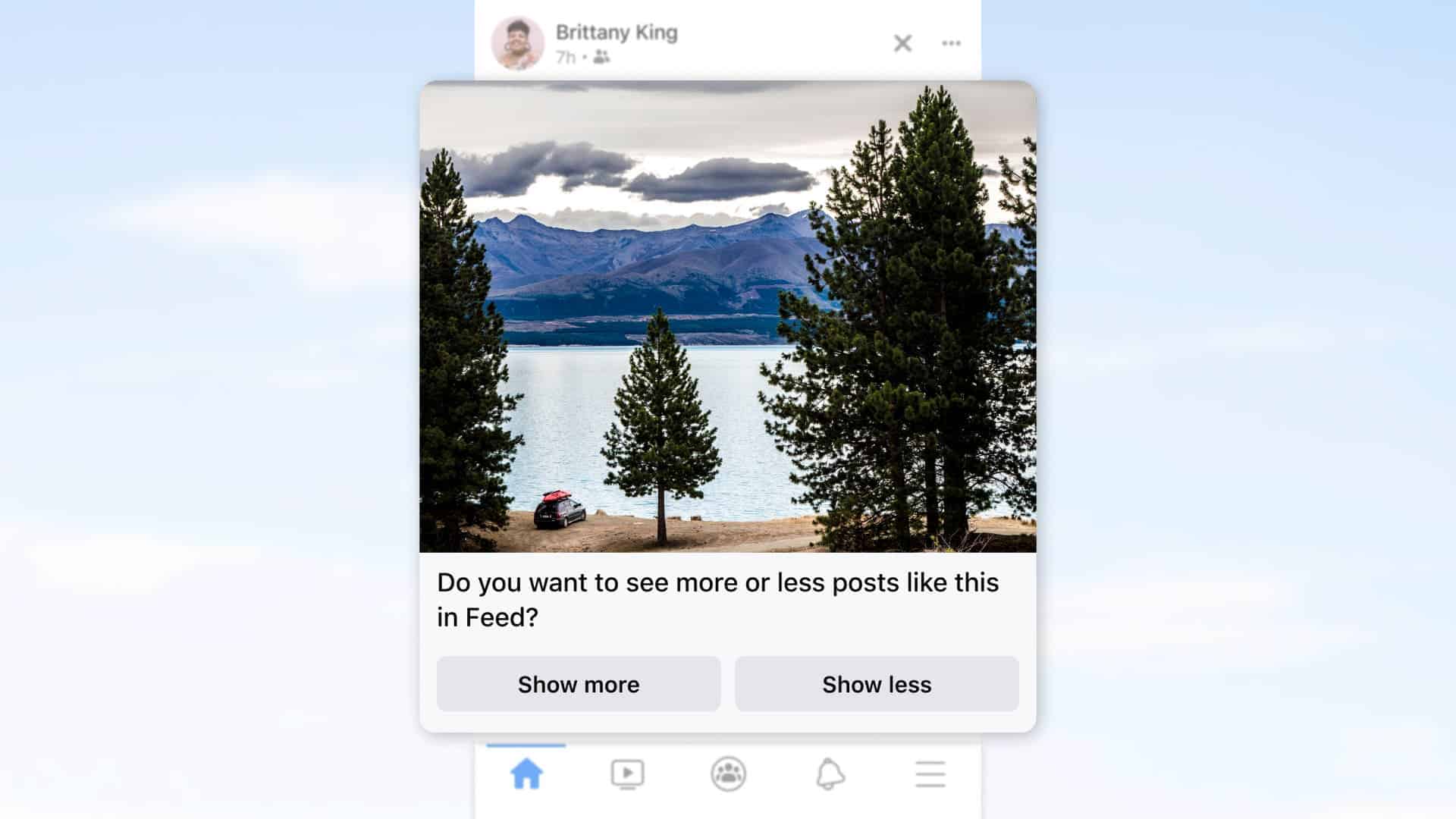 The rank score of the post and related posts will momentarily increase by clicking the See More button. Similar to this, selecting the See Less button will lower the post’s rank score. After that, Facebook will modify the suggested content in accordance with the decisions made. According to Meta, this system ought to be used for Reels, the short videos that are available on Facebook and Instagram.

You can manually specify whether you want to display a certain piece of content more or less if these buttons occasionally appear. Simply click the options button. Which is accessible by three tiny dots and is located at the top right of the publication, to do this. The social media platform has fallen out of favor for a while. Younger users have largely abandoned the social network in favor of others that are more focused on videos. Like TikTok or Snapchat.