A US Appeals Court on Friday affirmed the Remote ID rules for drones set by the FAA. Denying a petition by a drone user who said Remote ID would invite “warrantless governmental surveillance in violation of the Fourth Amendment,” a three-judge panel in Washington, DC, ruled that requiring a drone to show its location and that of its operator while the aircraft is airborne “violates no reasonable expectation of privacy.”

What is Remote ID for drones?

Remote ID refers to the ability of a drone in flight to provide identification and location information that can be received by people within the range of local radio signals. The FAA likens it to a “digital license plate” for a drone.

For a drone to transmit information such as its unique identifier, altitude, or take-off location, it could either have in-built Remote ID capabilities or it could be outfitted with an external Remote ID module.

Who will the Remote ID rule apply to?

The FAA’s Remote ID rule will apply to all drone operators in the US, with the following exemptions:

You fly a drone that weighs less than 250g, such as the DJI Mini 3, and you fly it only for recreation purposes.
You fly a drone at an FAA-Recognized Identification Area (FRIA). These FRIAs will be your traditional model airplane fields where hobbyists have gathered and flown safely for decades. 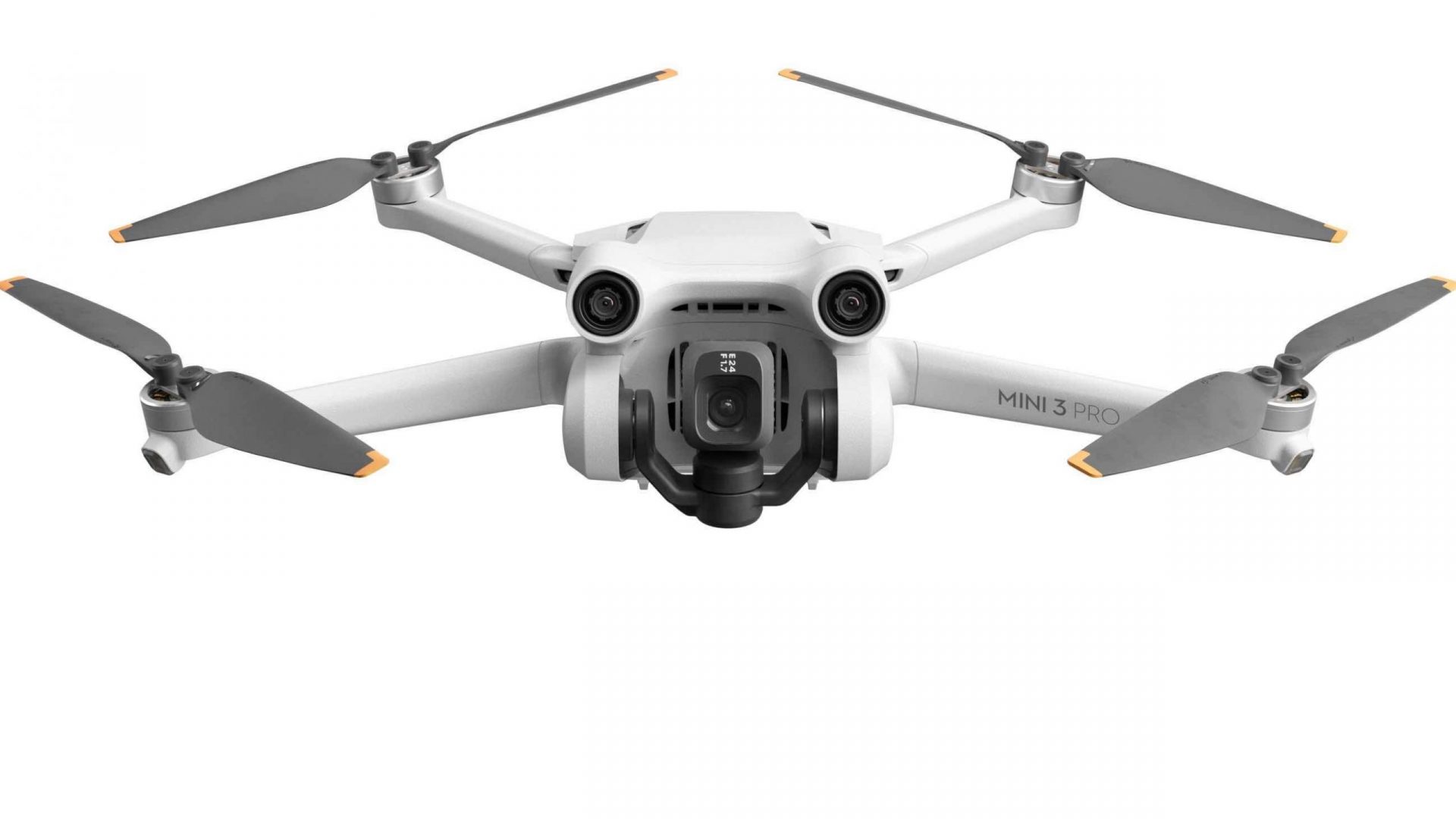 FAA asserts that Remote ID will help law enforcement and other federal agencies find the control station when a drone appears to be flying in an unsafe manner or where it is not allowed to fly. Remote ID will also lay the foundation of the safety and security groundwork needed for more complex drone operations such as Beyond Visual Line of Sight (BVLOS) missions and package deliveries.

But petitioner Tyler Brennan, a drone user who also retails FPV drone parts, sued the FAA over the rule last year. Brennan claimed that law enforcement authorities could use Remote ID as an excuse to carry out continuous surveillance of drone pilots. The rule could also be applied in ways that would reveal operators’ identity and location even when they’re operating from an otherwise private place such as their homes, Brennan argued.

And it must be highlighted that Brennan was not alone in this thinking. He managed to raise over $83,000 from 2,000 donors in the drone community to bring this challenge to the FAA.

However, Judge Cornelia Pillard of the U.S. Court of Appeals for the District of Columbia Circuit, ruled that the limited, local, real-time information sharing required by the Remote ID rule is a “far cry” from continuous surveillance. Pillard said:

…drone pilots generally lack any reasonable expectation of privacy in the location of their drone systems during flight. A “search” for purposes of the Fourth Amendment occurs when government action infringes a sphere an individual seeks to preserve as private and the expectation of privacy is one society considers reasonable under the circumstances.

In his petition, Brennan also claimed that the Remote ID rule must be vacated due to various procedural missteps he believed the FAA made in promulgating it. But Pillard said that none of those asserted flaws affected the validity of the rule.

Numerous industries are relying on drones for their operations, and significant industry growth is expected in the years ahead. Accordingly, the FAA issued a Remote ID rule that appropriately advances drone integration in a way that increases safety for all airspace users.

By harmonizing the needs of commercial and law enforcement stakeholders, the rule supports scalable, secure, and sustainable commercial drone operations. The final Remote ID Rule is absolutely necessary for the continued expansion of drone operations and the fulfillment of Congress’s vision of an integrated airspace that brings significant benefits to the American people.

Doug Johnson, vice president of technology policy for the CTA, pointed to the court correctly noting that “the United States Government ‘has exclusive sovereignty of airspace of the United States,’ and the FAA is congressionally empowered to ‘develop plans and policy for the use of the navigable airspace and assign by regulation or order the use of the airspace necessary to ensure the safety of aircraft and the efficient use of airspace.’”

The question of who owns the airspace in the age of drones will continue to play out across a variety of fora. But I'm pleased the DC Circuit upheld the Remote ID rule, thus eliminating what would have been a regulatory roadblock to additional enabling regulations for drones.14/

Now, drone manufacturers have until September 16, 2022, to comply with the final requirements of Remote ID established by the FAA. The compliance date for operators, meanwhile, is September 16, 2023.

The world’s largest consumer drone maker, DJI, plans to roll out updates across its product lines in phases, taking into account their popularity and where they are in their life cycle as the FAA deadline approaches. But since the FAA will also allow drone pilots to satisfy Remote ID requirements with a separate add-on module, every DJI drone is expected to have a pathway to compliance.

That said, if you fly a Mavic Mini, Mini 2, or Mini 3 purely as a hobbyist, you have nothing to worry about.

You can read the full decision on FAA’s Remote ID rules by the DC court here.

New smart glasses show conversations on the lenses in real-time