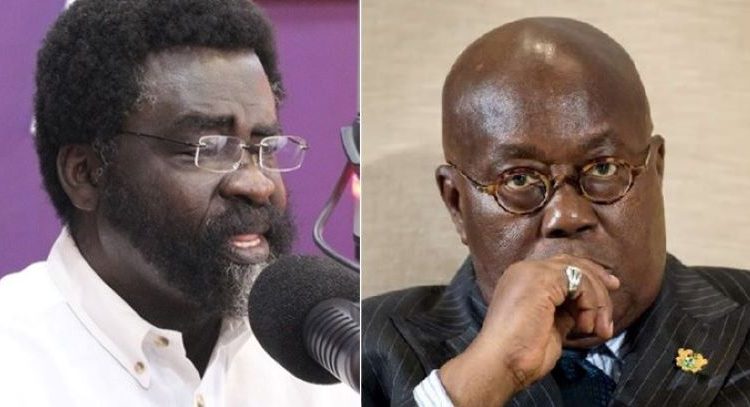 A Political Scientist, Dr Richard Amoako Baah is worried about the extent of damage the Akufo-Addo government will cause before exiting the office.

According to him, “every single day this man remains the President, the country is in peril.”

Speaking on Joy FM’s Super Morning Show, Dr Baah said the President is incapable of running the affairs of the country that would transform the lives of its people.

“We set our system up to fail. Everything is at the pleasure of the President. So if we are not lucky and he is incapable as we’ve seen in this government this is what is going to happen.

“You advise him, but he doesn’t listen so there is nothing for you to do but to watch him. I supported him wholeheartedly now I have seen the result and I can’t say otherwise,” he stated.

Dr Baah, therefore, called for a new constitution that would reinstate checks and balances in the governance of the country.

“We need to write a new constitution, this one cannot be amended, it is broken. Write it with inbuilt checks and balances. Take some powers away from a particular arm of government,” he stated.