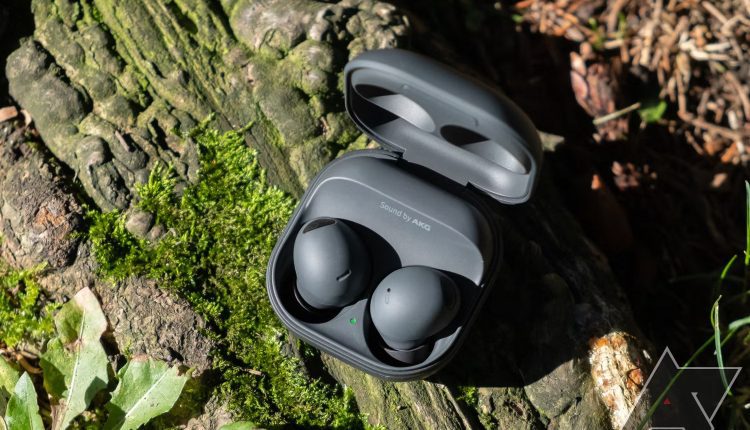 Samsung’s new Galaxy Buds 2 Pro are one of our favorite pairs of earbuds right now. They sound great, feature very strong ANC, and look and feel a lot nicer than the last generation did. But one of my favorite things about them—a unique and intuitive way to adjust their volume, without having to use your phone—is turned off by default. That’s a shame, because I’ve come to think on-bud volume control is all but essential in high-end earbuds. Without it, I like the Buds 2 Pro a lot less—but it’s easy to turn on with just a few taps.

The Galaxy Buds 2 Pro let you adjust their volume by tapping on your ears: two quick taps on your left ear ticks the volume down one notch, two taps on the right turns it up. This actually isn’t exclusive to Samsung’s newest earbuds—it’s also an option on the first Galaxy Buds Pro and the Galaxy Buds 2. But unless you’re the type to poke around settings menus, you wouldn’t know it. Here’s how to enable the feature on the Buds 2 Pro specifically. 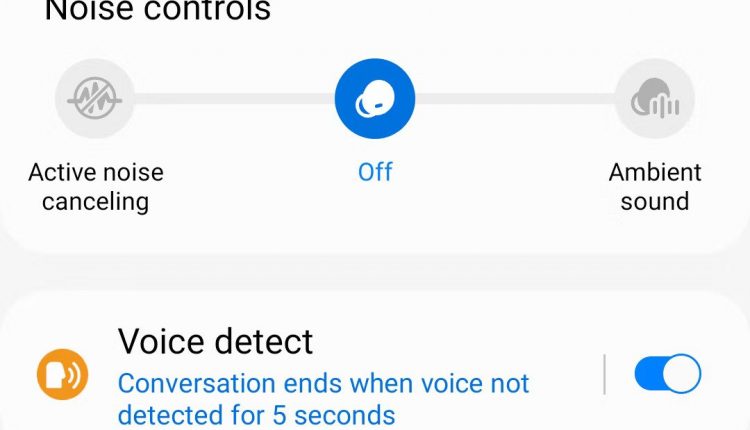 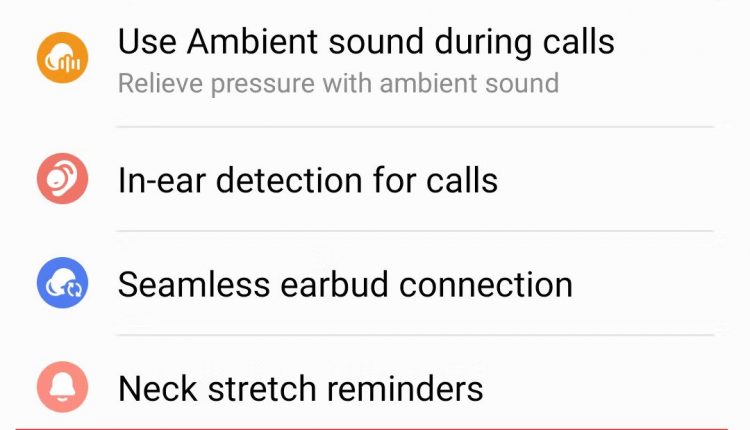 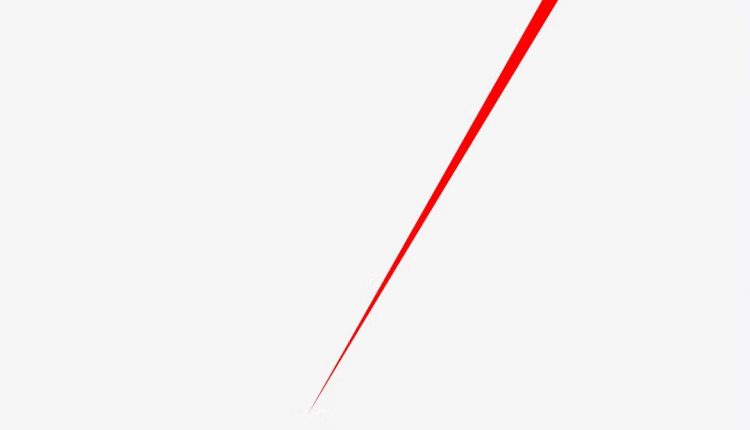 The setting is kind of hard to find, and it’s not named or described very well. Actually tapping on the edge of your earbud is liable to trigger normal touch controls—the outer surface of the earbud is touch-sensitive, so a double-tap on the edge could skip a track. The illustration in the Galaxy Wearable app explaining how to use the feature (which is even more buried than the toggle) is also unhelpful, showing a tiny cartoon hand tapping an earbud in a way that, in real life, would skip a track. 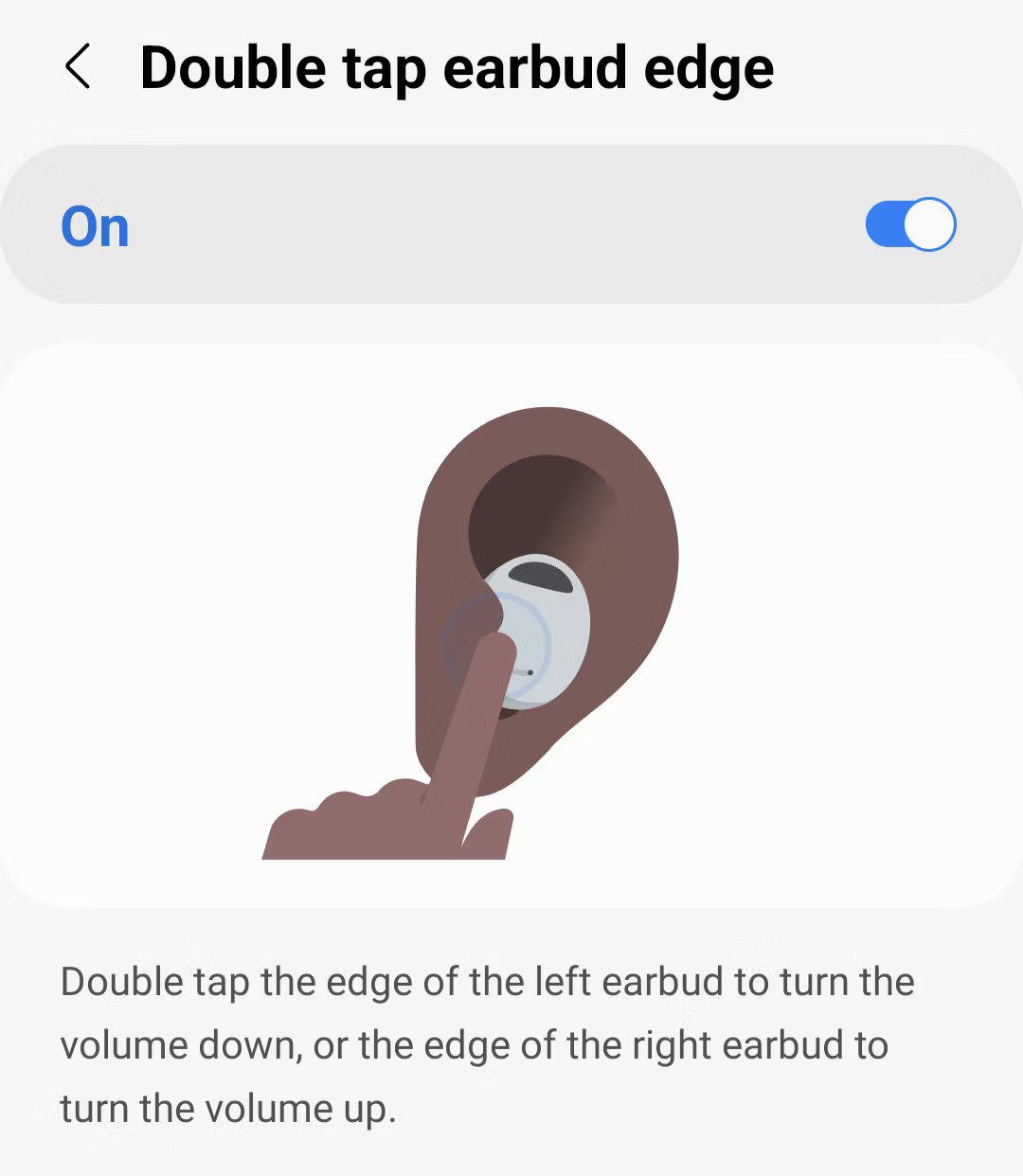 But the feature is actually based on motion, not touch—the earbuds can detect the subtle vibrations caused by taps on your ears. I typically use it by tapping my index finger on the backs of my ears, well away from the buds themselves, but a double-tap on your tragus (the little fleshy bit that partially covers the opening into your ear) works just as well. The latter may be what Samsung is trying to show in its illustration, but I don’t think it comes across very clearly. The feature works very reliably, in my experience; it rarely gets triggered accidentally, and if you want to drastically change your volume, you can tap repeatedly, rapid-fire, until it’s at the desired level.

This’ll all sound like old hat to Samsung diehards, but unless you know to look for it, nothing in the Galaxy Wearable app will nudge you to try this excellent feature. We were really excited to see swipe-based volume controls make a comeback in the Pixel Buds Pro, but after getting used to Samsung’s tap-based system, I genuinely miss it in every other pair of earbuds. If you snag a pair of Samsung’s new buds, this is something to try on day one.