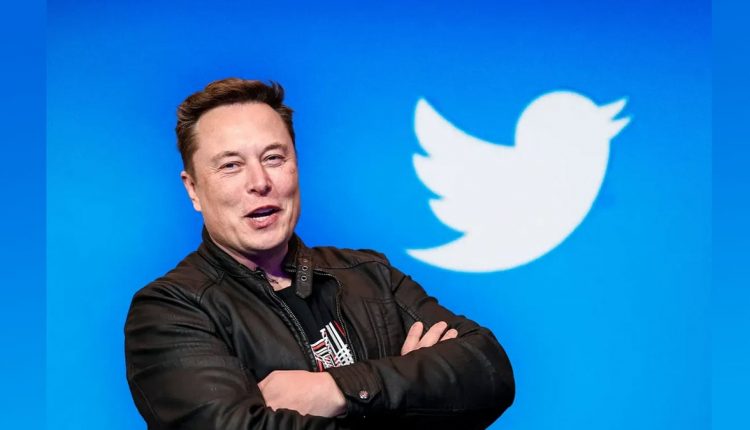 According to the “New York Times” report, Elon Musk ordered company-wide layoffs on Twitter on Saturday. It is unclear how many workers will be affected by the so-called layoffs. However, sources told The New York Times that some sectors will be affected more than others. Earlier reports claim that Musk wants to reduce the Twitter headcount by as much as 75%. Nevertheless, Bloomberg News reports that Musk told Twitter employees that he did not plan to lay off 75% of the staff after taking over Twitter 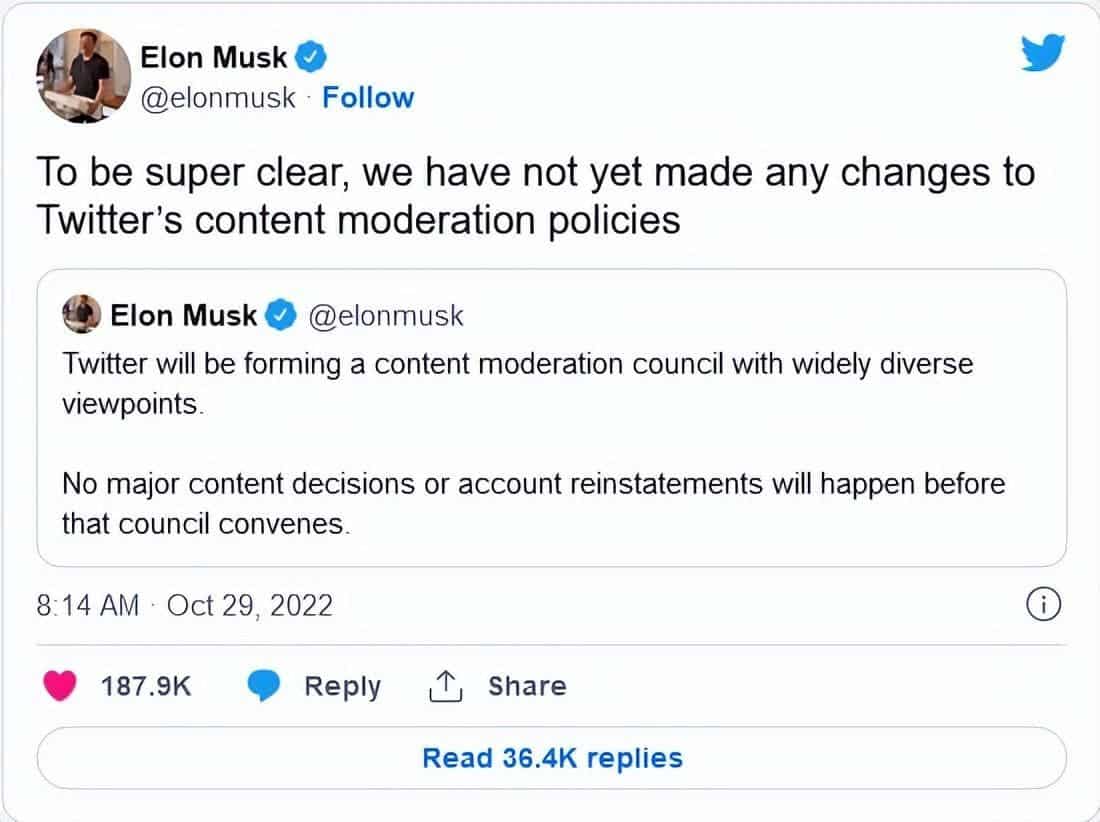 Twitter currently has about 7,500 employees. If Elon Musk stick to 75% layoff, then the company will have less than 2000 employees after the “mop up”. Also, the New York Times notes that some managers have been asked to provide lists of departing employees. According to the reports, the layoffs may occur before November 1st. Many of the employees are expected to receive their stock grants on the same day. This stock grant “generally accounts for a significant portion of their salary”. According to The New York Times, Elon Musk may not have to pay the money if he fires employees before that date. Twitter did not immediately respond to a request for comment.

Musk completed the $44 billion takeover of Twitter on Friday and fired numerous executives including former CEO Parag Agrawal, CFO Ned Segal and policy chief Vijaya Gadde after taking ownership. It’s not entirely clear what Musk plans to do with Twitter after the dust settles. However, he recently claims that he wants the site to be a “common digital town square where beliefs of all kinds can be discussed in a healthy way without resorting to violence”. He calls himself a “free speech absolutist,” freeing users from worrying about the future of content moderation on the platform. However, he says he won’t make it a “free hellscape” and plans to create a content moderation committee.