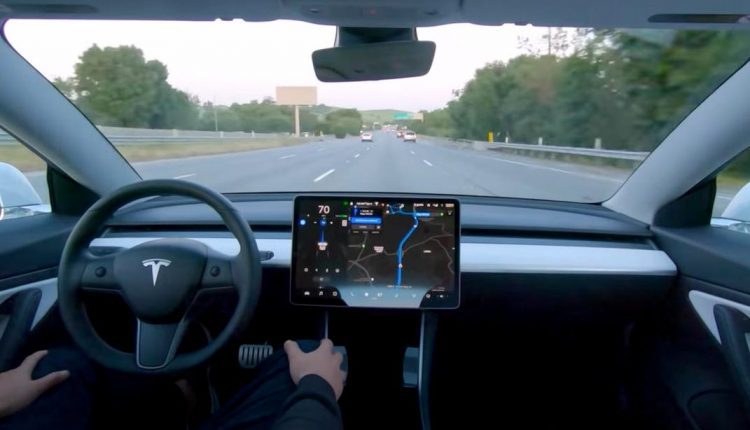 Elon Musk disagrees with over 70% of Americans

One of the major and most vocal advocates for self-driving cars is Tesla CEO, Elon Musk. Many tech entrepreneurs such as Elon Musk believe self-driving cars will obsolete conventional cars. They also believe that this feature is safe and will get better in the future. However, a large number of Americans do not think the same. A new survey by insurance platform Policygenius found that three-quarters of Americans feel unsafe to drive or ride in a car with self-driving features. Likewise, 73 per cent of respondents felt unsafe knowing someone else was driving an autonomous vehicle. The Policygenius survey targets approximately 1,500 US residents over the age of 18. “Whether it’s because of road rage, reckless driving or a car accident, it’s understandable that many people are reluctant to take their eyes off the road and rely on self-driving cars,” said Rachel, licensed property and casualty specialist at Policygenius. “As autonomous vehicle technology continues to advance, car companies and insurers will need to address a range of challenges, from helping people feel safe on the road to dealing with new insurance implications…”

Currently, major automakers such as Ford, General Motors and Tesla are betting heavily on autonomous driving. Last year, Ford claims it plans to spend $7 billion on self-driving technology. In addition, GM plans to spend $2 billion on self-driving service Cruises this year alone. By contrast, Elon Musk has made Autopilot and Full Self-Driving (FSD) features a Tesla signature. He has said several times that Tesla will release a fully self-driving car to the public. However, the launch has been pushed back and forth. Tesla currently offers FSD as an add-on service for $15,000, or a monthly subscription fee of $199. The feature is still in beta mode and still requires a licensed driver to monitor the vehicle.

Self-driving technology has grabbed media headlines several times over the past few years, but it wasn’t always positive news. In June, the National Highway Traffic Safety Administration said it had opened an investigation into dozens of Tesla accidents that occurred while Autopilot was used. Tesla owners and Waymo passengers also regularly post videos of Autopilot bugs on social media.

Intel is retiring two of its famous brands: Pentium and Celeron