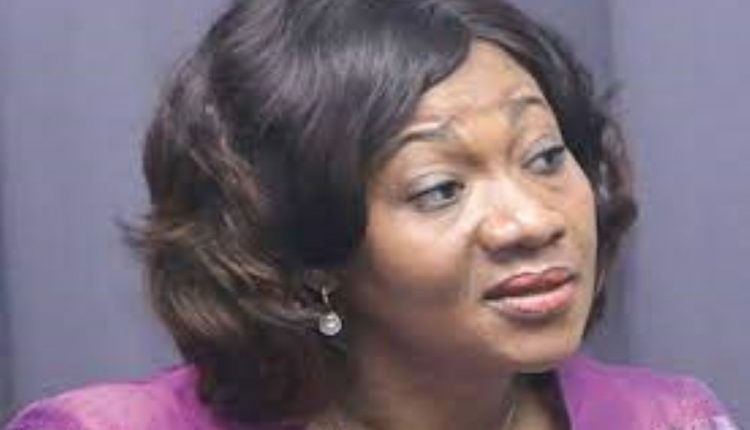 The Electoral Commission of Ghana (EC) has failed to submit its accounts to the Auditor General’s Department for auditing since 2019.

The Ranking Member for Committee on Employment, Social Welfare and State Owned Enterprises, Dr. Kwabena Donkor, who disclosed the development to Starr News described the situation as appalling.

The former Power Minister further disclosed that the Auditor General, Johnson Akuamoah-Asiedu in an engagement with the Committee revealed that many State Owned Enterprises (SOEs) have failed to make their books available for auditing.

“The disturbing thing is that a number of these are companies and by the Company’s Act latest by June the audited accounts should be ready and this has permeated the whole body fabric. To the extent that even some constitutional bodies like the Electoral Commission do not have their 2019 audited accounts,” the Ranking Member stated.

According to Mr. Donkor, other public sector bodies were even “fighting the Auditor General that they should be allowed to appoint their own auditors.”

“If we remember about 50% of the Ghanaians assets have been entrusted in the hands of these State Owned Enterprises, we see the gravity of the situation we found ourselves in. The Ghanaian State has been culpable, a number of State Enterprises have gone without Board of Directors sometimes for a year or more,” the Member of Parliament for Pru East disclosed.