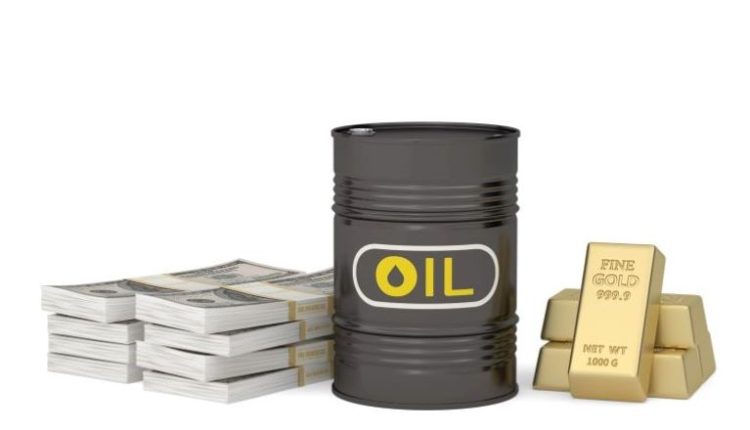 Oil prices are set for small gains in 2023 as a darkening global economic backdrop and Covid-19 flare-ups in China threaten demand growth and offset the impact of supply shortfalls caused by sanctions on Russia, a Reuters poll showed on Friday.

“We expect the world to slip into recession in early 2023 as the effects of high inflation and rising interest rates are felt,” said Bradley Saunders, assistant economist at Capital Economics.

Brent has fallen more than 15% since early November and was trading around $84 a barrel on Friday as surging Covid-19 cases in China depressed the outlook for oil demand growth in the world’s largest crude oil importer.

“The oil market is still tight despite a weakening global demand outlook as recession fears run wild,” said Edward Moya, senior analyst with OANDA, adding that China will be the primary focus in the first quarter of next year.

Most analysts said oil demand will grow significantly in the second half of 2023, driven by the easing of Covid-19 restrictions in China and by central banks adopting a less aggressive approach on interest rates.

The impact of Western sanctions on Russian oil is expected to minimal, the poll showed.

“We do not expect an impact from the price cap, which was designed to give bargaining power to third-country buyers,” analysts at Goldman Sachs said in a note.

Moscow this week signed a decree that bans the supply of oil and oil products to nations participating in the Group of Seven (G7) price cap from February 1 for five months.

“In the event of a severe drop to Russian exports (which we do not expect to occur), OPEC+ will likely be ready to increase output to prevent prices from rising too high,” data and analytics firm Kpler said.