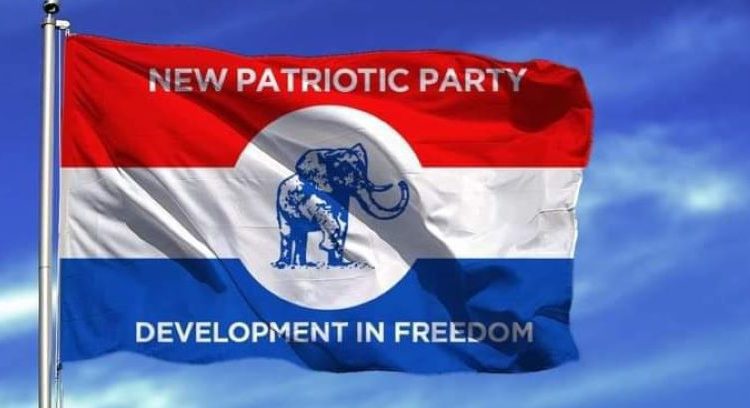 EC on right path with abolishment of guarantor system – NPP

The New Patriotic Party (NPP) says it fully supports the decision taken by the Electoral Commission (EC) to abolish the guarantor system for the voters’ registration exercise.

“I don’t know why you must have an issue with this arrangement to ensure that we have a register that captures those who must be on it. We think that the EC is on the right path”, says Director of Elections for the NPP, Evans Nimako.

The EC announced that it will no longer use the guarantor system in the continuous voter registration exercises and as a result, the only source of document for the registration will be the Ghana Card.

There are already concerns by the opposition National Democratic Congress (NDC) that the EC cannot be trusted with these new electoral amendments.

But to Evans Nimako, the decision by the election body seeks to bring an amicable solution to the challenges confronting the guarantor system and will provide a secure voter registration system.

“For us at the NPP, this issue has been discussed at the IPAC level. We have no problem with the continuous registration arrangements being put in place by the EC. We believe such arrangements have the answer to the use of the national identification card. We should brace it and work with it because the use of the guarantor system has been contentious”, he said.

Meanwhile, the Convention People’s Party says it disagrees with the total neglect of the voter’s ID for voter registration.

“This proposal must be done in a proper, systematic manner so that people are not disenfranchised. As CPP, we think that in as much as they want to work with the Ghana card, it must be clear that there are a lot of challenges. The systems of EC and NIA should be harmonized so that we are able to get a good job done.”

The EC has announced sweeping reforms to voter registration and voting, two years before the next general elections.

These will affect source documents for voter registration and the voter ID system and will take effect with the maturation of a yet-to-be laid constitutional instrument.

EC believes the guarantor system is fraught with many challenges and could no longer provide a secure system of voter registration for the country.

A political science lecturer at the University of Ghana, Prof. Ransford Gyampo has backed the move.

Prof. Ransford Gyampo says the current system has been abused and must be relooked at.

“This is a step in the right direction to abolish the guarantor system. The idea of a consolidated national ID card is a great thing and if we are going to have that, it doesn’t make sense to have the abused guarantor system. So I don’t think that, the EC is too wrong with that position”, Prof. Gyampo said.