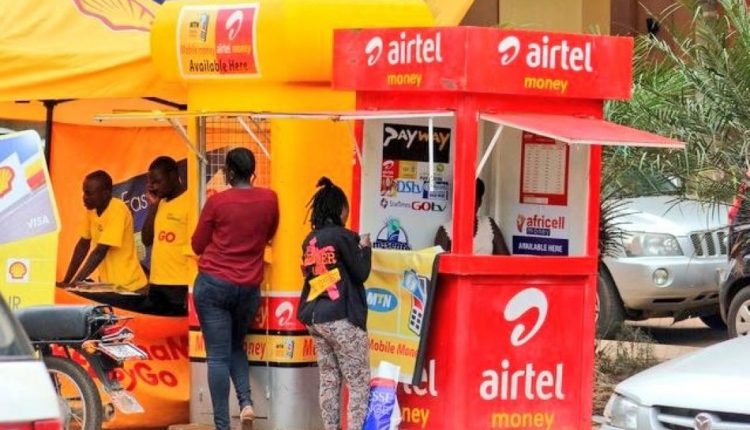 E-Levy passed: Full list of transactions to be affected and exempted

Parliament is now waiting on President Akufo-Addo to assent to the Electronic Transfer Levy (E-Levy) Bill.

The Majority in Parliament approved the E-Levy after the Minority walked out saying the tax is a tool to exacerbate the plight of the ordinary Ghanaian.

Today’s decision was reached after the Consideration Stage was completed under a certificate of urgency.

The tax, which has become a subject of debate among Ghanaians, is expected to rake in close to ¢6 billion in tax revenue for the country.

The Ghana Revenue Authority (GRA) has already hinted that its structures have been revised and ready to ensure mobilization of the income.

As Parliament awaits the President’s assent to move on with the legislation, here is a list of transactions to be affected and exempted when the implementation kicks in.

Transactions E-Levy will NOT cover

The Finance Ministry has also highlighted some scenarios where the E-Levy will not apply. They are;

E-levy deductions to start in May – Ken Ofori-Atta