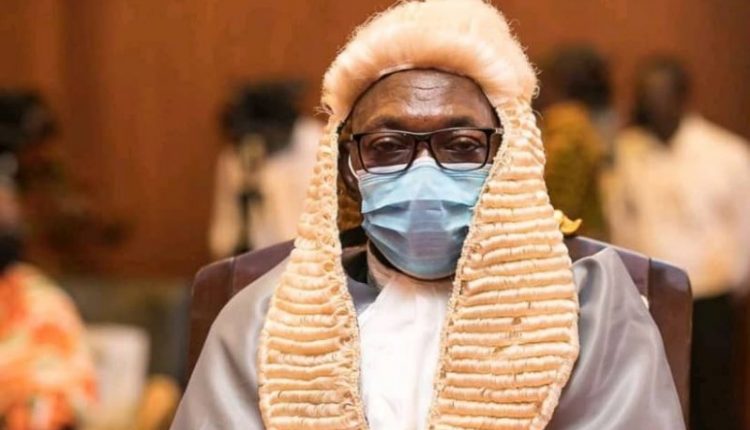 The Supreme Court, solely presided over by Justice Clemence Honyenuga, has accorded Attorney General Godfred Dame 14 days to file his statement of case in the suit filed by three MPs of the minority caucus by which they are challenging the passage of the e-levy that recently came into implementation.

Lawmakers Haruna Iddrissu, Mahama Ayariga and Samuel Okudzeto Ablakwa want the highest court of the land to declare the passage of the bill into law as unconstitutional.

They failed, before the same court, in an earlier attempt to secure an injunction on the 1 May 2022 injunction.

Principal State Attorney Cynthia Quartey appealed to the court on Thursday, 26 May 2022, to grant the AG more time to file his statement of case.

There was no objection to that request from the lawmakers’ lead counsel, Mr Godwin Edudzi Tameklo.

Special Prosecutor commences investigations into aspects of Sir John’s will